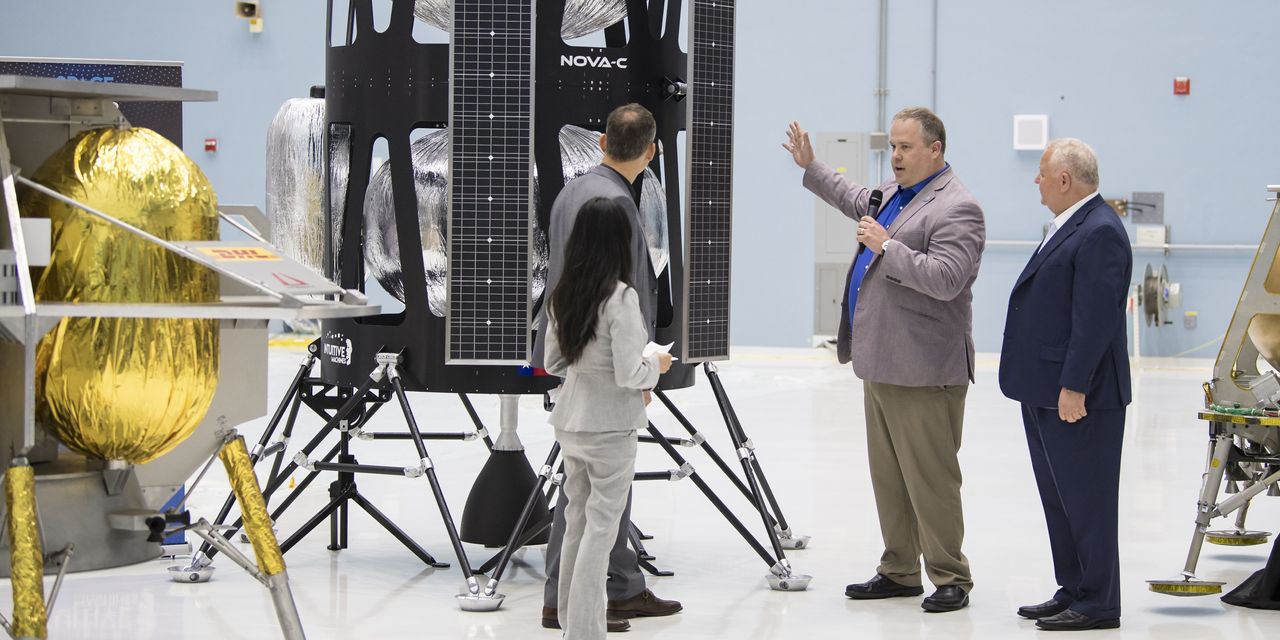 Intuitive Machines LLC is is combining with a special-purpose acquisition company in a deal that would take the space-exploration infrastructure provider public at a valuation that could top $1 billion, company officials said.

Houston-based Intuitive Machines provides data and technology, including small spacecraft and robots, to support lunar missions by the National Aeronautics and Space Administration and others. NASA has said it hired Intuitive to deploy its Nova-C lunar-lander to the moon and also will use a company “hopper” robot on a separate lunar mission. Both operations are part of NASA’s Artemis program and are slated to happen in the next few years.