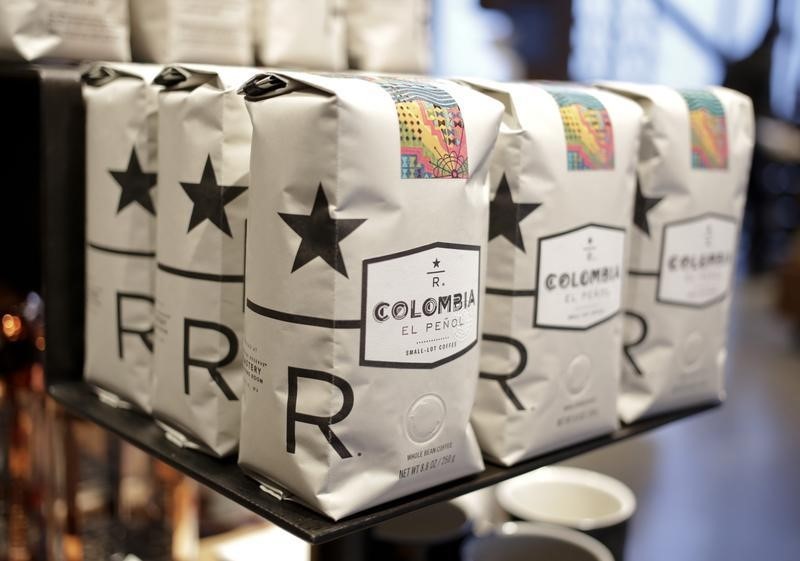 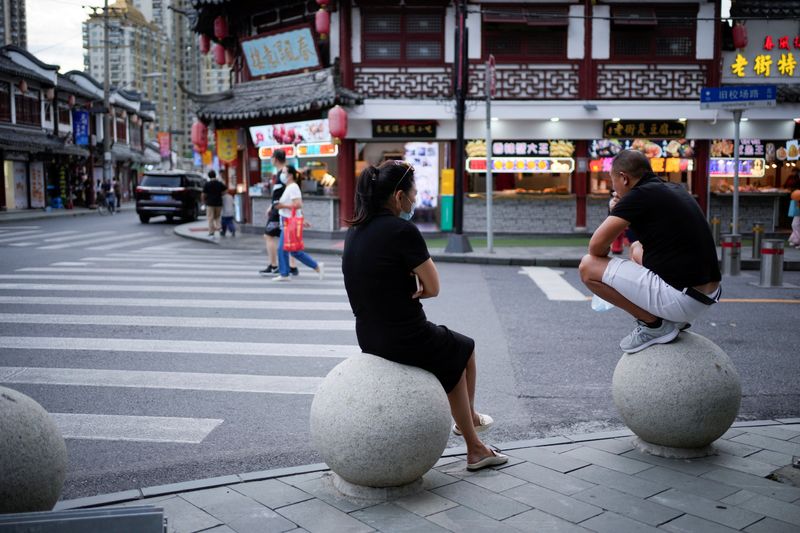 By Albee Zhang and Tony Munroe

BEIJING (Reuters) – Before the pandemic, Doris Fu imagined a different future for herself and her family: new car, bigger apartment, fine dining on weekends and holidays on tropical islands.

Instead, the 39-year old Shanghai marketing consultant is one of many Chinese in their 20s and 30s cutting spending and saving cash where they can, rattled by China’s coronavirus lockdowns, high youth unemployment and a faltering property market.

“I no longer have manicures, I don’t get my hair done anymore. I have gone to China-made for all my cosmetics,” Fu told Reuters.

This new frugality, amplified by social media influencers touting low-cost lifestyles and sharing money-saving tips, is a threat to the world’s second-largest economy, which narrowly avoided contraction in the second quarter. Consumer spending accounts for more than half of China’s GDP.

“We’ve been mapping consumer behaviour here for 16 years and in all of that time this is the most concerned that I’ve seen young consumers,” said Benjamin Cavender, managing director of China Market Research Group (CMR).

China’s ‘zero-COVID’ policy – including stringent lockdowns, travel restrictions and mass testing – has taken a heavy toll on the country’s economy. The government’s crackdown on big technology companies has also had an outsized effect on the young workforce.

Unemployment among people aged 16 to 24 stands at almost 19%, after hitting a record 20% in July, according to government data. Some young people have been forced to take pay cuts, for example in the retail and e-commerce sectors, according to two industry surveys. The average salary in 38 major Chinese cities fell 1% in the first three months of this year, data collated by online recruitment firm Zhilian Zhaopin show.

As a result, some young people prefer to save than splurge.

“I used to go see two movies every month, but I haven’t stepped inside a cinema since the pandemic,” said Fu, an avid movie fan.

Retail sales in China rose just 2.7% year-on-year in July, recovering to 5.4% in August but still well below the mostly 7%-plus levels during 2019, before the pandemic.

Almost 60% of people are now inclined to save more, rather than consume or invest more, according to the most recent quarterly survey by the People’s Bank of China (PBOC), China’s central bank. That figure was 45% three years ago.

Chinese households overall added 10.8 trillion yuan ($1.54 trillion) in new bank savings in the first eight months of the year, up from 6.4 trillion yuan in the same period last year.

That is a problem for China’s economic policymakers, who have long relied on increased consumption to bolster growth.

China is the only leading economy that cut interest rates this year, in an effort to spur growth. China’s big state-owned banks cut personal deposit rates on Sept. 15, a move designed to discourage saving and boost consumption.

Addressing the rise in people’s inclination to save, a PBOC official said in July that when the pandemic eases, the willingness to invest and consume will “stabilize and rise.”

The PBOC did not respond to Reuters requests for comment; neither did China’s Ministry of Commerce.

After years of increasingly ardent consumerism fuelled by rising wages, easy credit and online shopping, a move toward frugality brings young people in China closer to their more cautious parents, whose memories of lean years before the economy took off have made them more inclined to save.

Unlike their parents, some are making a show of their thriftiness online.

A woman in her 20s in the eastern city of Hangzhou, who uses the handle Lajiang, has gained hundreds of thousands of followers posting more than 100 videos on how to make 10 yuan ($1.45) dinners on lifestyle app Xiaohongshu and streaming site Bilibili (NASDAQ:).

In one minute-long video with nearly 400,000 views, she stir-fries a dish made from a 4-yuan basa fillet, 5 yuan of frozen shrimp, and 2 yuan of vegetables, using a pink chopping board and pink rice cooker.

Social media discussions have sprung up to share money-saving tips, such as the ‘Live off 1,600 yuan a month challenge,’ in Shanghai, one of China’s most expensive cities.

Yang Jun, who said she was deep in credit card debt before the pandemic, started a group called the Low Consumption Research Institute on networking site Douban in 2019. The group has attracted more than 150,000 members. Yang said she is cutting spending and is selling some of her belongings on second-hand sites to raise cash.

“COVID-19 makes people pessimistic,” the 28-year-old said. “You can’t just be like before, spend all the money you make, and make it back again next month.” She said she is now out of debt.

Yang said she has cut out her daily Starbucks coffee. Fu said she switched her makeup powder brand from Givenchy to a Chinese brand called Florasis, which is about 60% cheaper.

China has given no signal on when or how it will exit from its zero-COVID policy. And while policymakers have taken various measures in hopes of boosting consumption, from subsidies for car buyers to shopping vouchers, far more money and attention has been directed towards infrastructure as a way of stimulating the economy.

Stability has been the key theme for China’s policymakers this year, experts say, as President Xi Jinping gears up for a third leadership term at next month’s congress of the ruling Communist Party.

“In the past, when you had economic slowdown, consumers were more likely to feel that government policy is going to fix this problem very quickly,” said Cavender at CMR. “I think right now the challenge is when you interview younger consumers they really don’t know what the future holds.”

Fu, the marketing professional, said she has deferred plans to sell her two small apartments to buy a bigger one in a better school district for her son, and has given up for now on upgrading from her Volkswagen (ETR:) Golf.

“Why do I dare not upgrade my house and my car, even if I have the money?” she said. “Everything is unknown.”