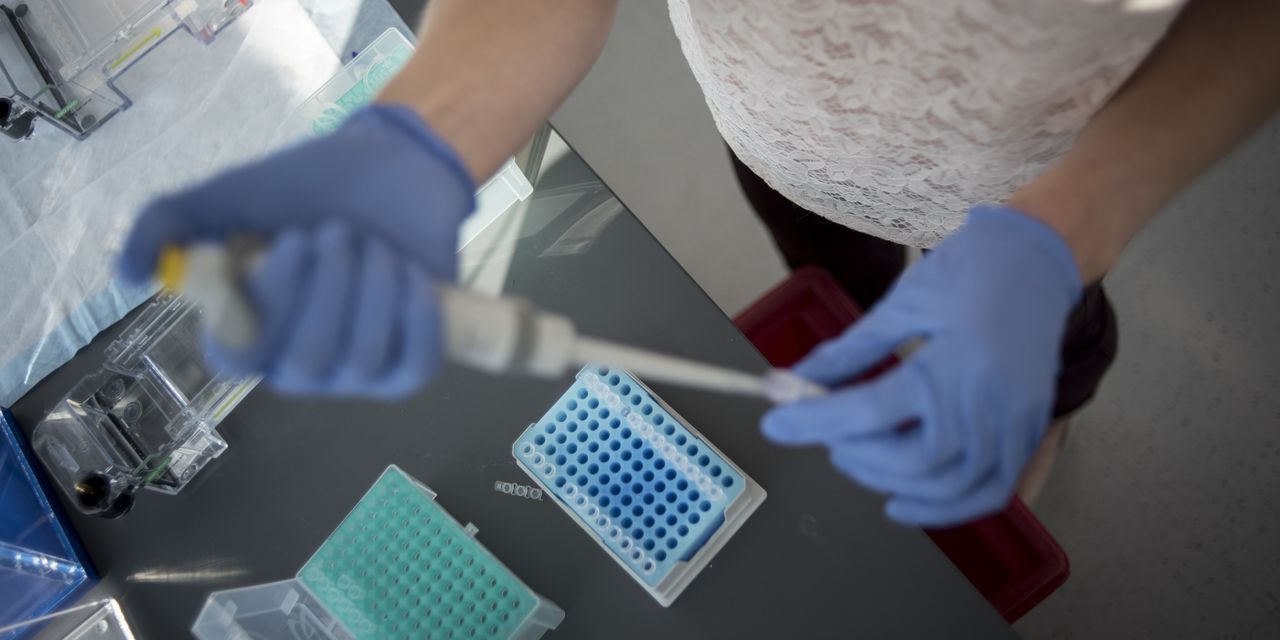 Drug companies have developed treatments for some of the rarest diseases afflicting a tiny percentage of the population, yet they have failed repeatedly to get a drug on the market for a chronic and increasingly common one.

As biotech companies take new shots on goal for the liver disease known as NASH, or nonalcoholic steatohepatitis, investors are understandably reluctant after being burned repeatedly. Take Intercept Pharmaceuticals which at the height of the Wall Street excitement over NASH treatments fetched as much as $462 a share. The stock has since plunged, trading now at just over $17, erasing $6 billion in market value. The biotech’s drug for NASH was rejected by the U.S. Food and Drug Administration in 2020 because of safety concerns, but Intercept is trying again. Companies including Gilead Sciences, Genfit and NGM Biopharma are among the many others that have faced setbacks.