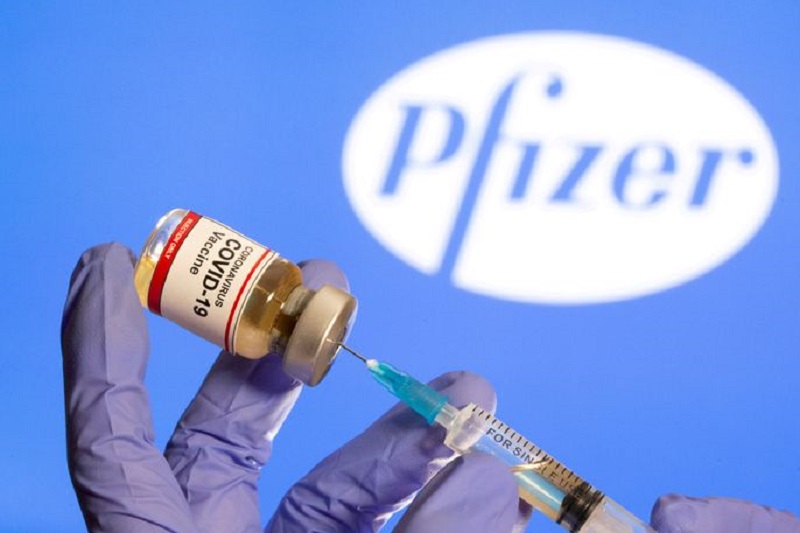 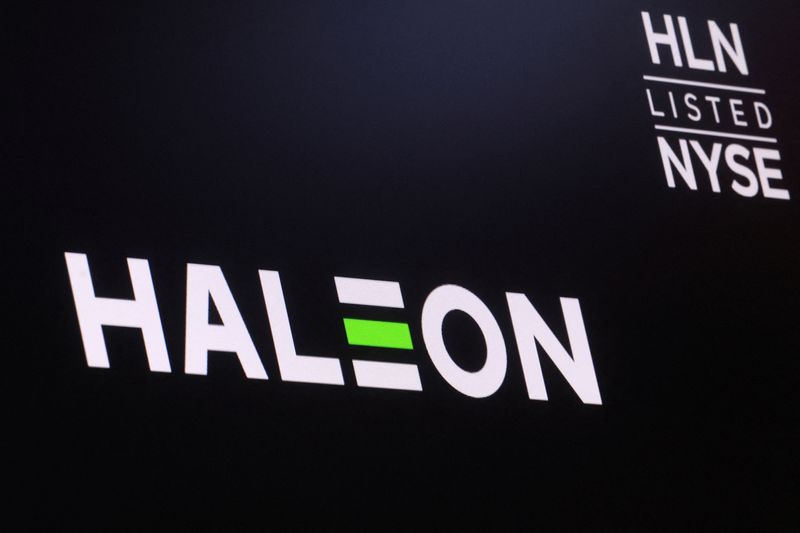 © Reuters. The company logo for Haleon and the trading info is displayed on a screen on the floor of the New York Stock Exchange (NYSE) in New York City, U.S., July 20, 2022. REUTERS/Brendan McDermid

LONDON (Reuters) -Haleon on Tuesday said it had notified GSK and Pfizer (NYSE:) that it had rejected their requests for indemnification in relation to U.S.-based litigation over the heartburn drug, Zantac.

More than 2,000 legal cases related to Zantac have been filed in the United States over allegations that the compound contains a probable carcinogen.

Zantac, originally marketed by a forerunner of GSK, has been sold by several companies at different times, including Pfizer, Boehringer Ingelheim and Sanofi (NASDAQ:) as well as a plethora of generic drugmakers.

Haleon, spun out as an independent company in July as the world’s biggest standalone consumer health business, comprises consumer health assets once owned by GSK and Pfizer.

That “may make third parties liable ahead of any Haleon exposure,” a Haleon spokesperson told Reuters in August.

Haleon – alongside GSK, Sanofi and Pfizer – saw billions wiped off its market value last month as uncertainty around the outcome of the impending litigation triggered investor concern, although some of those losses have been since pared back.

In a note last week, Credit Suisse analysts estimated pre-tax Zantac liabilities for Haleon could be in the region of $200 million to $400 million.

However, in August, Haleon clarified that it never marketed Zantac in any form in the United States, either as Haleon or as GSK Consumer Healthcare.

On Tuesday, the company said it had rejected the indemnification requests from GSK and Pfizer on the basis that the scope of the indemnities set out in the joint venture agreement only covers their consumer healthcare businesses as conducted when the JV was formed in 2018.

“We don’t feel that this advances the argument one way or the other,” RBC analysts wrote in a note on Monday.

On Tuesday, Haleon also posted detailed results for its performance in the six months ending June 30.

The company also stood by its forecast for organic revenue growth in the region of 6% to 8% for 2022.