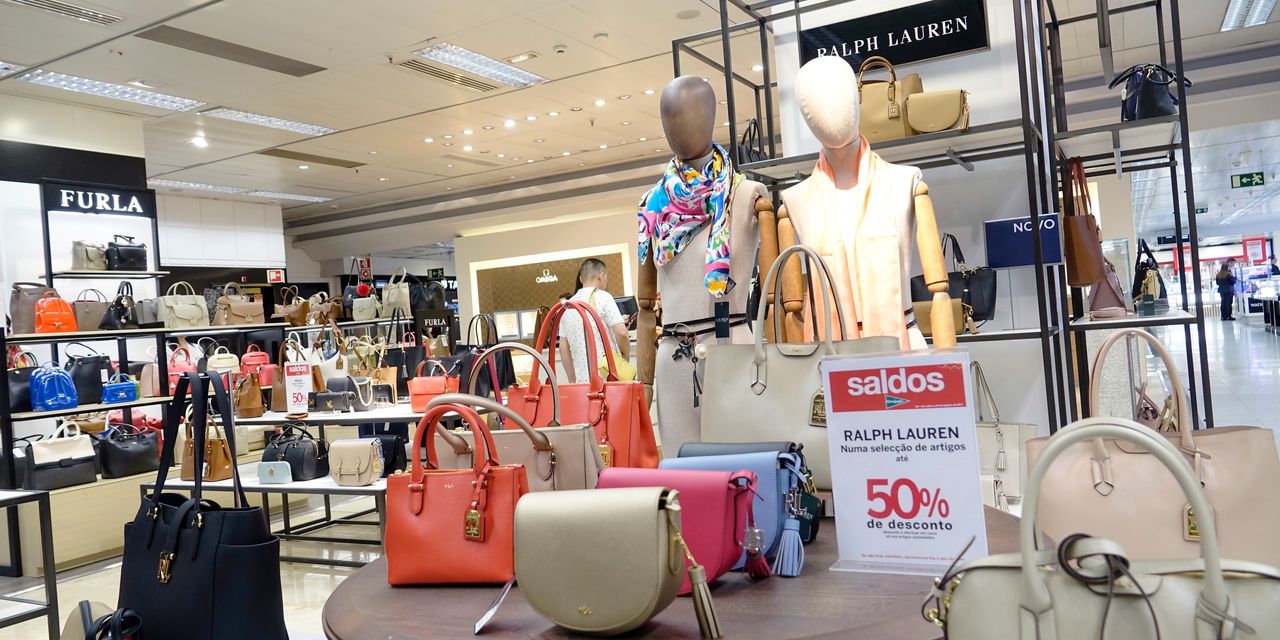 Ralph Lauren started out as a tie business 55 years ago before it eventually became known for its iconic polo shirt. The brand now wants to keep the spirit of that expansion going, setting its sights on women’s apparel and less penetrated cities such as Atlanta and Houston.

At an investor day on Monday, Ralph Lauren set out a target to grow revenue at a compound annual growth rate in the mid- to high-single-digit percentage range over the next three years, a clear upgrade from its 0.15% CAGR over the past four years. It also expects adjusted operating margins to reach 15% in fiscal year 2025, taking that number closer to American luxury brand peers Capri Holdings, which owns Michael Kors and Jimmy Choo, and Coach-owner Tapestry. That margin target doesn’t seem like such a stretch given that it already expects adjusted operating margins to reach 14% to 14.5% in the current fiscal year, an impressive upgrade from a 5.6% margin four years ago.