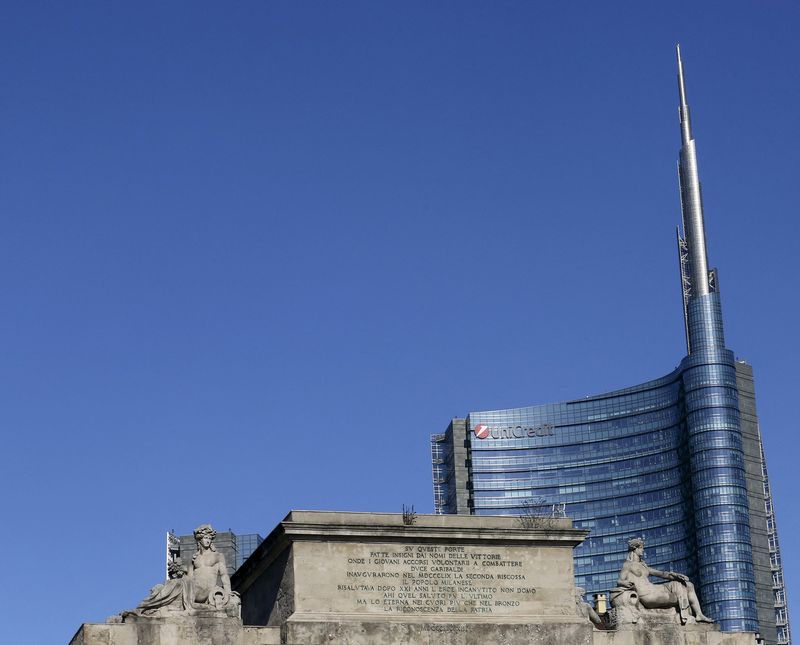 “A significant increase in our market share in Germany would be good for Unicredit (BIT:) as a whole,” he said, according to the paper, adding that mergers and acquisitions could be an accelerator and create added value under the right conditions.

Talks with the chief executive of Commerzbank (ETR:) about a possible tie-up reported in May had not been far advanced before being put on ice due to the Ukraine war, the paper cited Orcel as saying.

“There was no closer communication on this,” he replied, when asked about the talks with the No. 2 German lender after Deutsche Bank (ETR:).