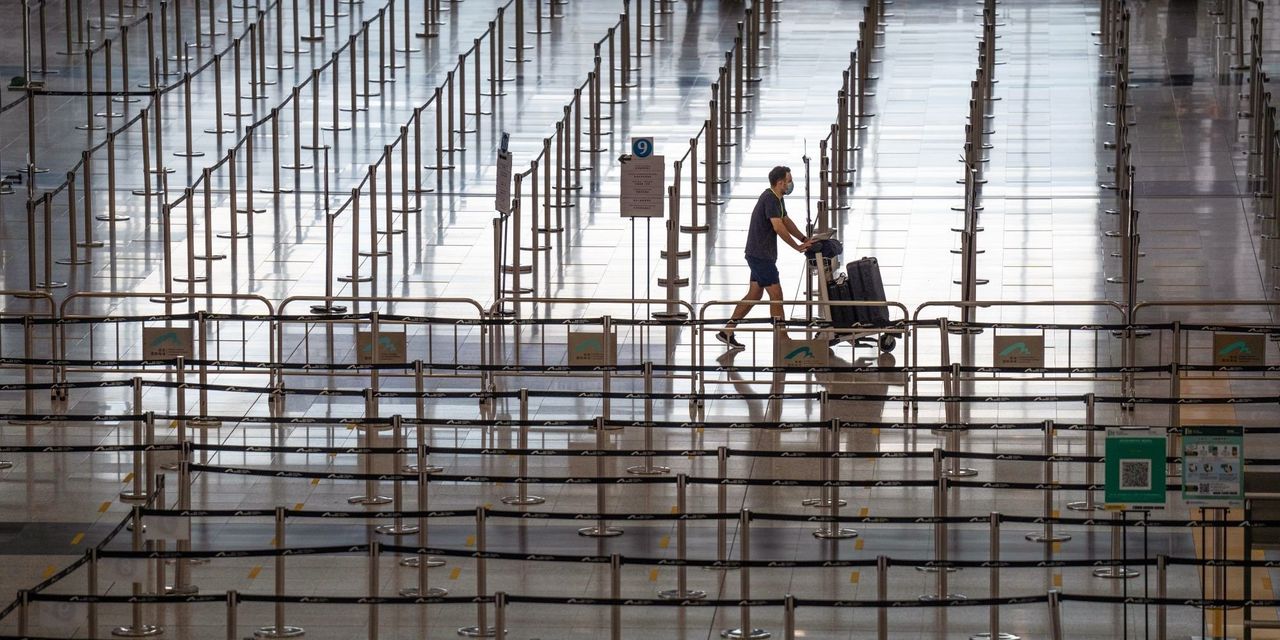 Hong Kong, which bills itself as Asia’s world city, has been closed to much of the world for more than two years. It might finally open up. That will address some of the grievances of the business community, but don’t expect a massive tourism boom yet.

Hong Kong might soon scrap its compulsory hotel quarantine, according to local media. The city’s chief executive, John Lee, on Tuesday said the government is actively studying whether there is room for adjustments to quarantine arrangements. Visitors to the city currently need to quarantine in a hotel upon arrival for three days at their own expense, followed by four days of self-monitoring. That could be replaced by seven days of self-monitoring, according to the reports.