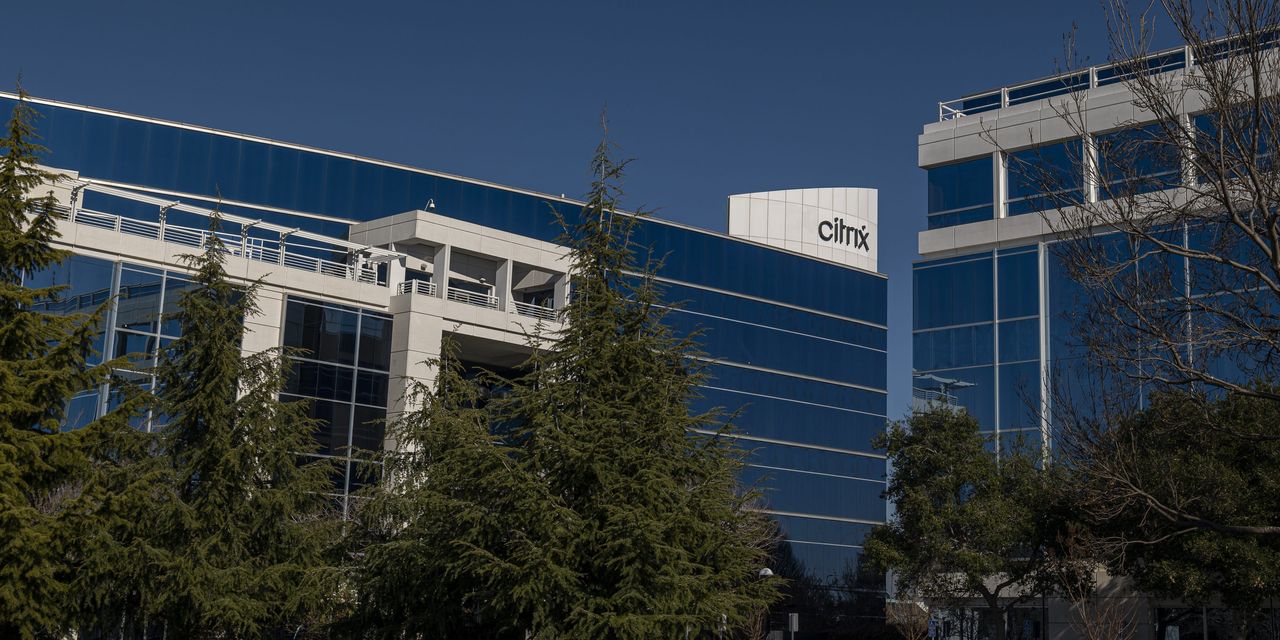 Investment banks including Bank of America Credit Suisse Group and Goldman Sachs Group are on track to collectively lose more than $500 million on debt backing the largest U.S. leveraged buyout of the year after it was sold to investors at a steep discount.

The $4 billion in bonds backing the $16.5 billion take-private deal for Citrix Systems were auctioned off Tuesday at a 16% discount, netting around $500 million in losses alone for underwriting banks, according to people familiar with the matter and pricing term sheets viewed by The Wall Street Journal.