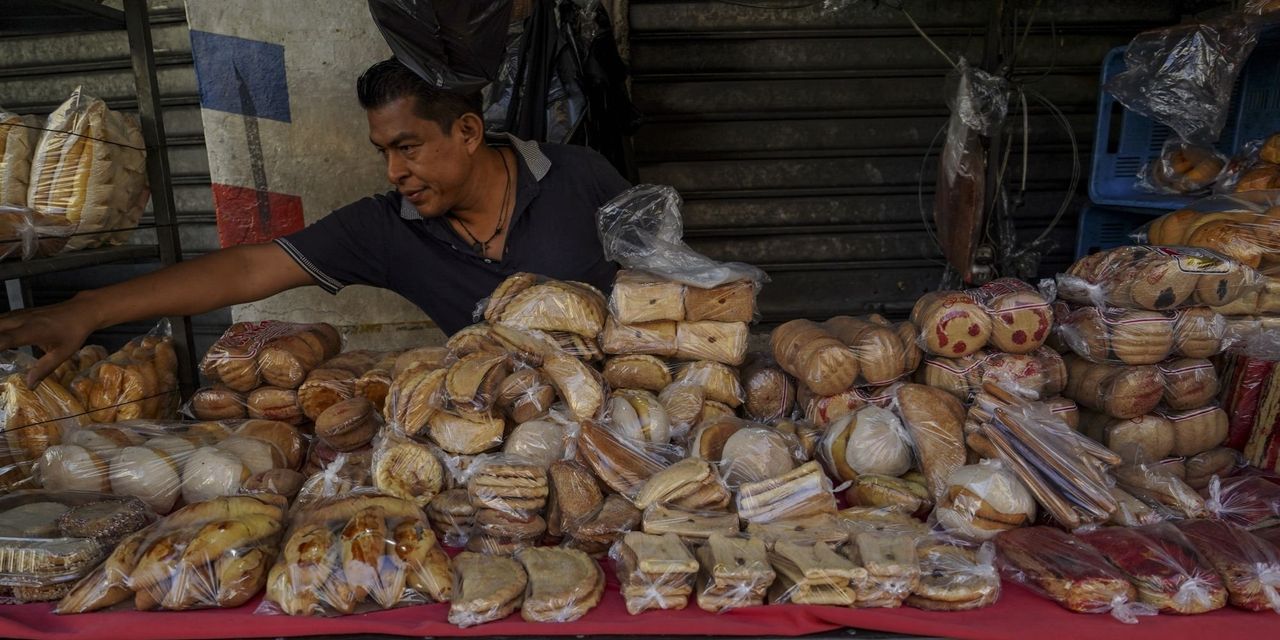 El Salvador tapped its thin foreign-currency reserves to repurchase debt at a discount, part of an effort to mitigate concerns about an imminent debt default as President Nayib Bukele intends to seek re-election.

The government of the highly indebted Central American nation said it would buy back $566 million, paying bondholders 91 cents on the dollar for its bond due early next year and 54 cents for its 2025 bond. Each had an outstanding value of $800 million.