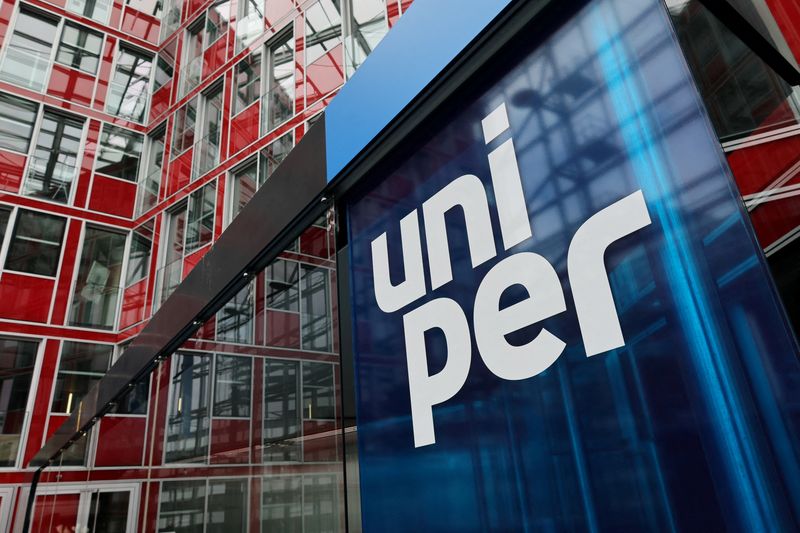 BERLIN/HELSINKI (Reuters) – Germany has agreed to nationalise Uniper by buying Fortum’s stake in the gas importer to secure operations and keep its business going, the three parties involved said on Wednesday.

The agreement comprises a capital increase of 8 billion euros ($7.94 billion) for an issue price of 1.70 euros per share excluding the shareholders’ subscription rights, Uniper said in a statement.

After completion of the capital increase, which will exclusively be signed by the German government, and the share buy, the government will hold around 99% of Uniper, the economy ministry said.

The package “creates a clear ownership structure in order to secure Uniper, and thus the energy supply for companies, municipal utilities and consumers,” it said.