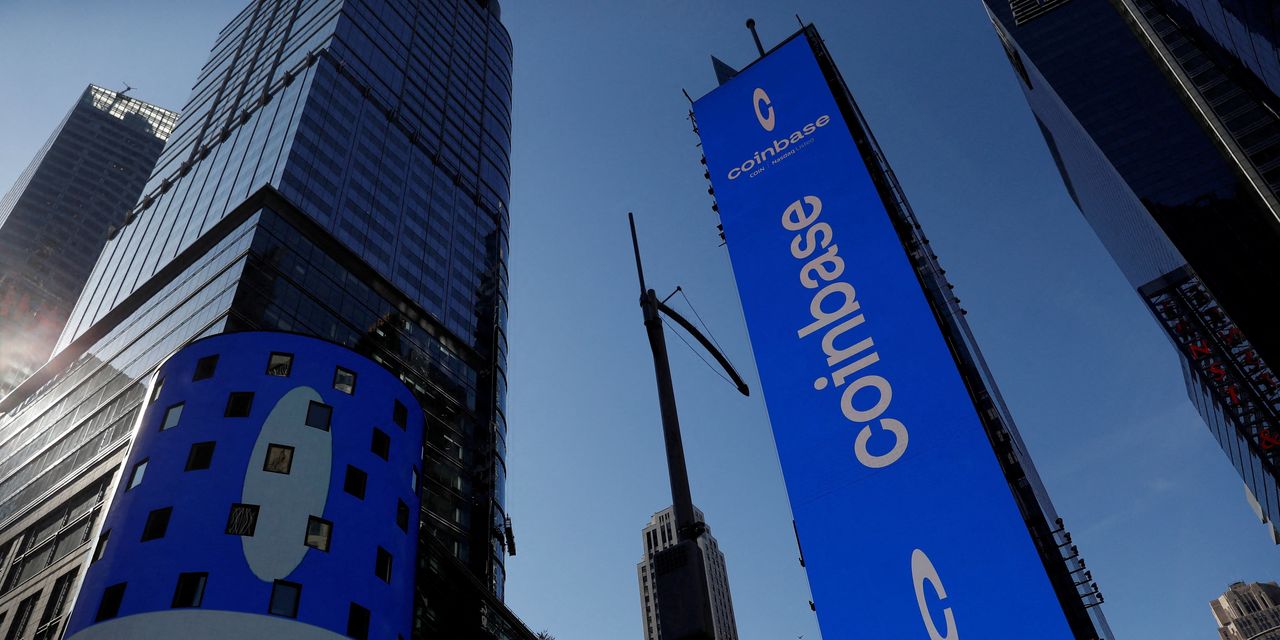 Coinbase Global Inc. has been searching for new ways to make money. One business it flirted with was controversial: using its own money to speculate on cryptocurrencies.Last year, Coinbase—which operates a large cryptocurrency exchange that handles bitcoin and other digital coins—hired at least four senior Wall Street traders and launched a group to generate profit, in part, by using the company’s cash to trade and “stake,” or lock up, cryptocurrencies, according to people close to the matter. The activity was described as “proprietary” trading by the people at the company.

Earlier this year, the team completed a $100 million transaction that the group viewed as a test trade of the new effort, according to the people. The transaction came after Coinbase executives testified to members of Congress last year that the company didn’t buy and sell digital currencies for its own account.