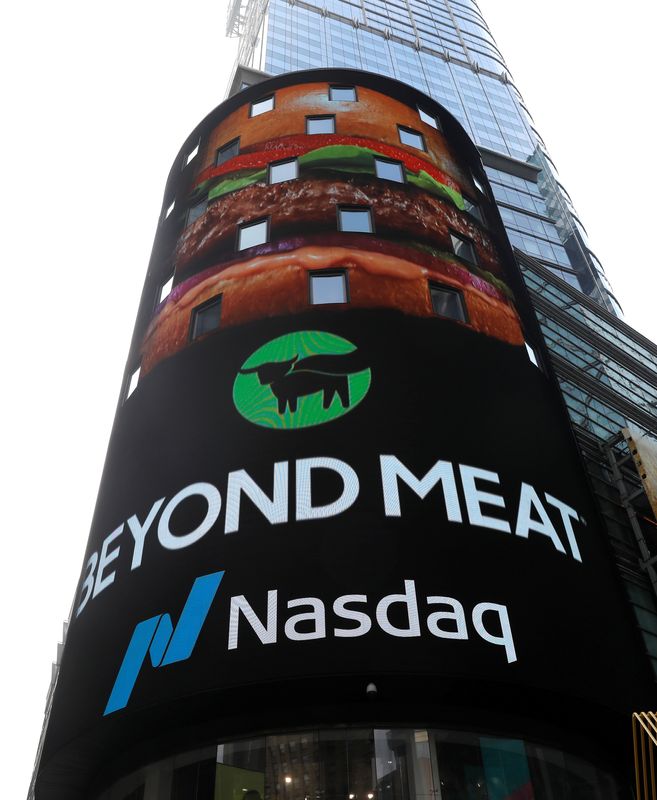 (Reuters) – Beyond Meat (NASDAQ:) Inc said on Friday it would eliminate the role of chief supply chain officer after Bernie Adcock notified he would step down from the role, effective Sept. 30.

Beyond Meat added Adcock was leaving to take another opportunity.

Earlier this week, Nelson was tasked with overseeing operations on an interim basis after operating chief Doug Ramsey was arrested for allegedly biting a man’s nose.

Surging inflation has dampened the company’s efforts to make its pricier plant-based meat more affordable to consumers forcing it to lower its revenue forecast for 2022 and cut 4% of its global workforce in August.