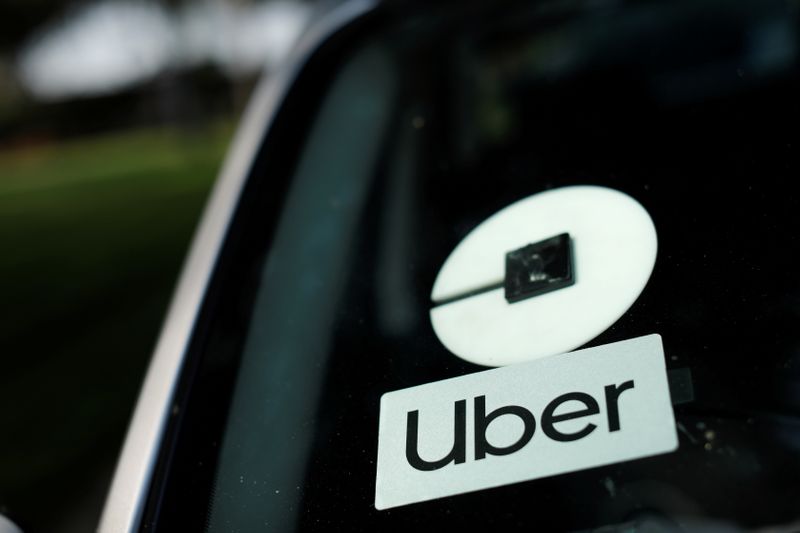 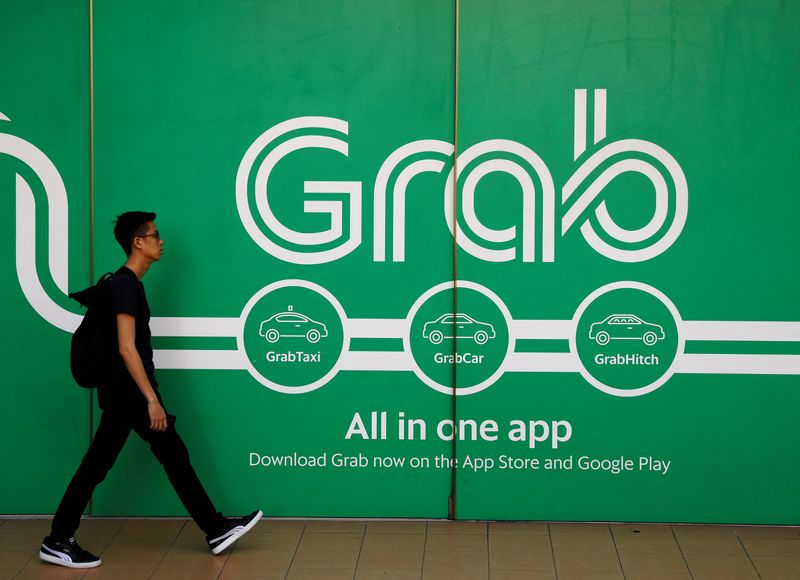 By Anshuman Daga and Xinghui Kok

SINGAPORE (Reuters) – Grab, Southeast Asia’s biggest ride-hailing and food delivery firm, does not envisage having to undertake mass layoffs as some rivals have done, and is selectively hiring, while reining in its financial service ambitions.

Chief Operating Officer Alex Hungate said that earlier in the year, Grab had been worried about a global recession and was “very careful and judicious about any hiring”, and as a result, it had not got to the “desperate” point of a hiring freeze or mass layoffs.

“Around mid-year, we did some kind of specific reorganisations, but I know other companies have been doing mass layoffs, so we don’t see ourselves in that category,” Hungate, 56, told Reuters in his first interview since joining Singapore-based Grab Holdings Ltd in January.

The company was hiring for roles in data science, mapping technology and other specialised areas though every hire was a much bigger decision than it used to be, he said.

“You want to make sure that we’re conserving capital. The hurdle for making a hire has definitely been raised.”

Decade-old Grab, a household name in Southeast Asia, had about 8,800 staff at the end of 2021. Like its rivals, it has benefited from a boom in food services during the COVID-19 pandemic, while ride-hailing suffered.

As economies open up, food delivery demand is softening while ride-hailing has yet to fully recover. Tech valuations have also fallen dramatically and inflation, slower growth and rising interest rates have emerged as risks.

Hungate, a veteran of the financial services, logistics and food sectors, has spearheaded a push away from low-margin business lines as Grab races to turn profitable.

Second-quarter loss narrowed to $572 million from $801 million a year earlier. But last month, it cut its gross merchandise volume outlook for the year, blaming a strong dollar and ebbing food delivery demand.

Last month, Grab said it was shutting dozens of so-called dark stores – distribution hubs for on-demand groceries and slowing the roll-out of its “cloud kitchen” centralised facilities for deliveries.

“The other area where we’ve really tightened our strategic intent is in financial services where we were growing payments, wallets and non-bank financial lending quite significantly off-platform and on our platform,” said Hungate.

Grab reorganised its fintech unit this year to focus on more lucrative areas and Reuters reported on the exit of some senior executives.

Grab is now mainly focussing on selling its lending products and insurance on its platform to merchants and drivers who often repay from their income streams on the platform.

“As we make this shift, the business mix will move towards higher margins,” said Hungate.

Grab, which operates in 480 cities in eight countries, has more than five million registered drivers and more than two million merchants on its platform.

It caught global attention in 2018 when it acquired Uber (NYSE:)’s Southeast Asian business after a costly five-year battle.

Grab is betting on growing financial services by offering banking and other products with partner Singapore Telecommunications in key markets.

It listed on the Nasdaq in December after a record $40 billion merger with a blank-check company.

Hungate said it was “good timing” for the company to look again at how it spends money, given the increased scrutiny of finances and the need to respond to shareholders.

“Maybe we were lucky in a sense that the discipline of being a public company came at just the right time,” he said, adding that Grab’s $7.7 billion cash liquidity meant it was one of the best capitalised industry players in Southeast Asia.

Grab’s shares have tumbled about 60% this year to give it a market value of $10.6 billion.

Reuters reported last month that Grab’s Indonesian rival GoTo was seeking to raise about $1 billion through a convertible bond issue.

Hungate said Grab would provide details of its progress towards profitability and other metrics at its first investor day on Tuesday.