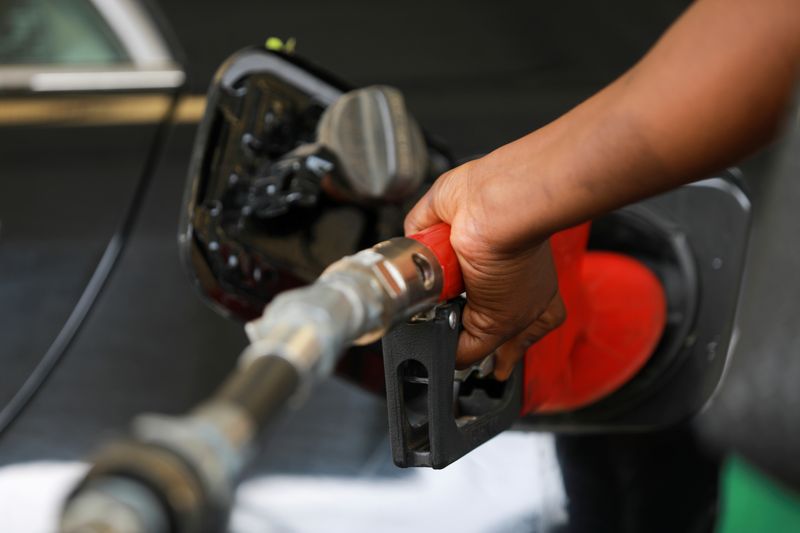 ABUJA (Reuters) – The cost of Nigeria’s fuel subsidies rose to 525.714 billion naira ($1.22 billion) in August, bringing the total spent this year to 2.568 trillion naira, according to figures submitted to the government by state oil company NNPC.

The ballooning costs of keeping petrol prices low in Africa’s most populous nation are straining the budget and draining revenue from the Nigerian National Petroleum Corp (NNPC).

In April, Nigeria’s parliament approved a 4-trillion-naira petrol subsidy for this year after the government in January reversed a pledge to end its subsidies to avert protests in the run-up to presidential elections in February 2023.

NNPC has not submitted any money to the federal government this year due largely to subsidy costs. August’s bill compared with 448.782 billion naira in July, according to a document NNPC submitted on Friday to the Federation Account Allocation Committee.

Part of the increased cost was down to a bigger daily supply of petrol, which rose to 71.8 million litres, up nearly 10% from July, according to information submitted at the same meeting by regulator Nigerian Midstream and Downstream Petroleum Regulatory Authority.

Oil production in August averaged 1.18 million barrels per day, well below the nation’s OPEC quota of 1.8 million bpd, due in large part to theft from pipelines that has curtailed production.