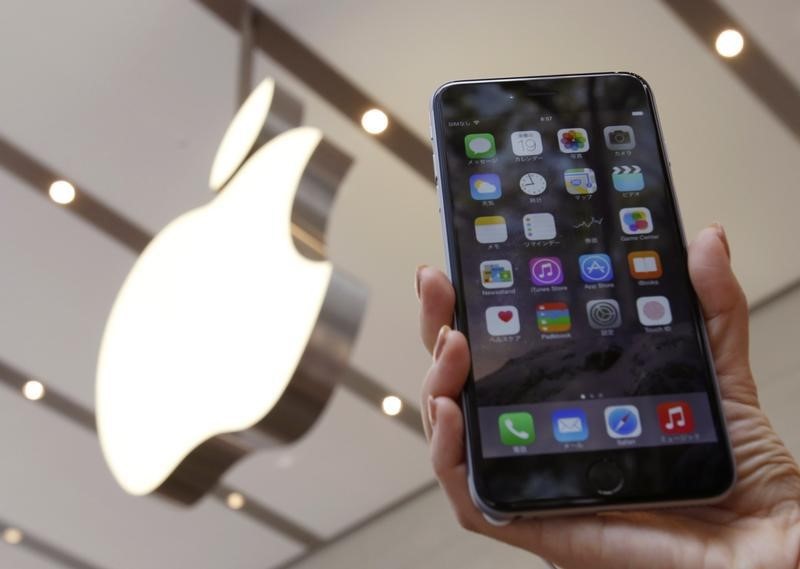 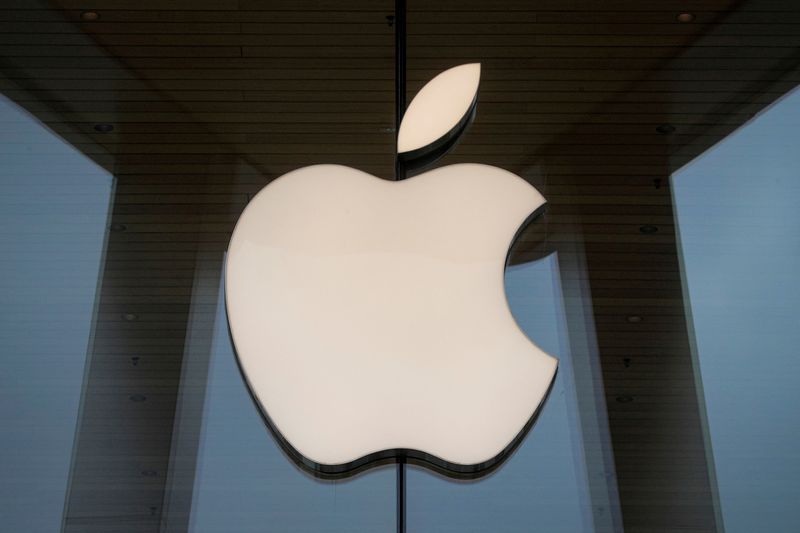 NEW DELHI (Reuters) -Apple Inc said on Monday it will manufacture its latest iPhone 14 in India, as the tech giant moves some of its production away from China.

The company launched the flagship iPhone 14 at an event earlier this month, where it focused on safety upgrades rather than flashy new technical specifications, with the exception of a new adventure-focused watch.

Analysts at J.P.Morgan expect Apple to move about 5% of iPhone 14 production from late 2022 to India, which is the world’s second-biggest smartphone market after China.

Apple could make one out of four iPhones in India by 2025, JPM analysts said in a note last week.