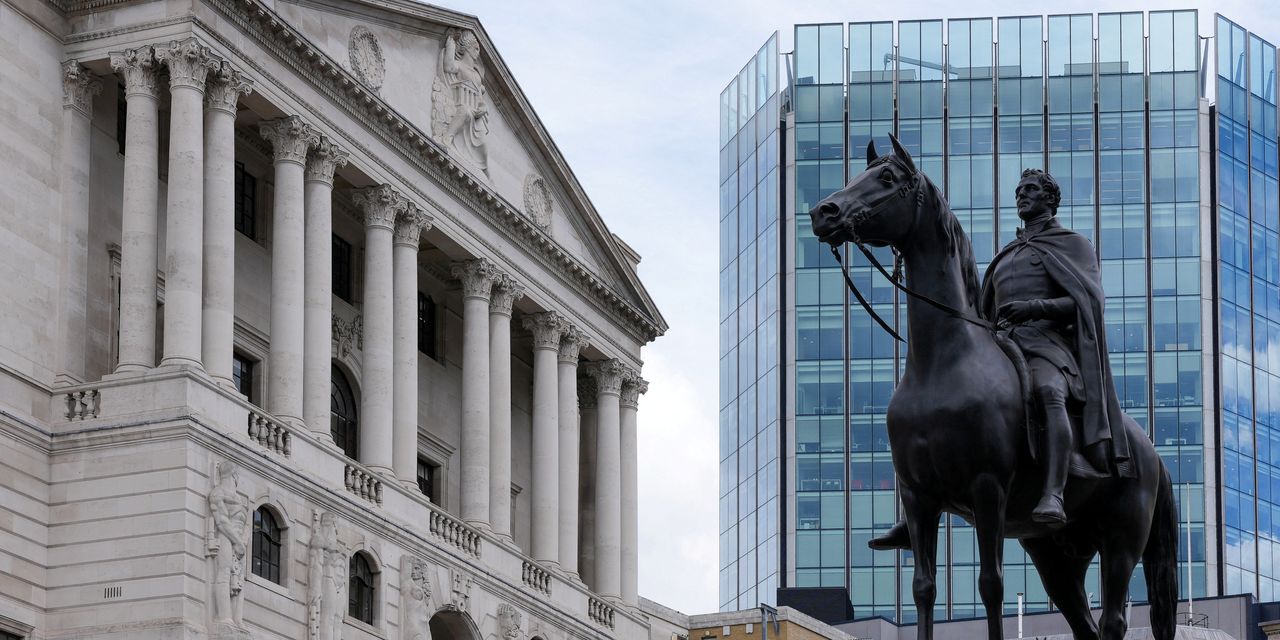 The expansive, expensive economic policy of new U.K. Prime Minister Liz Truss has revived fears of “bond vigilantes.” But the turmoil in financial markets may have more to do with the plan’s unclear return on investment than its hefty borrowing requirements.

On Monday, sterling dropped to a record low against the U.S. dollar in overnight trading before rebounding slightly. Investors already expected Ms. Truss’s new government to spend north of £150 billion, equivalent to $163 billion, to freeze energy bills, but on Friday her Treasury chief, Kwasi Kwarteng, paired this with the most sweeping tax cuts since 1972, according to the independent Institute for Fiscal Studies, as well as totemic measures such as scrapping a cap on bankers’ bonuses. The total package will cost £291 billion, or a colossal 12.6% of gross domestic product, over the next five years, according to estimates by UBS economist Anna Titareva.