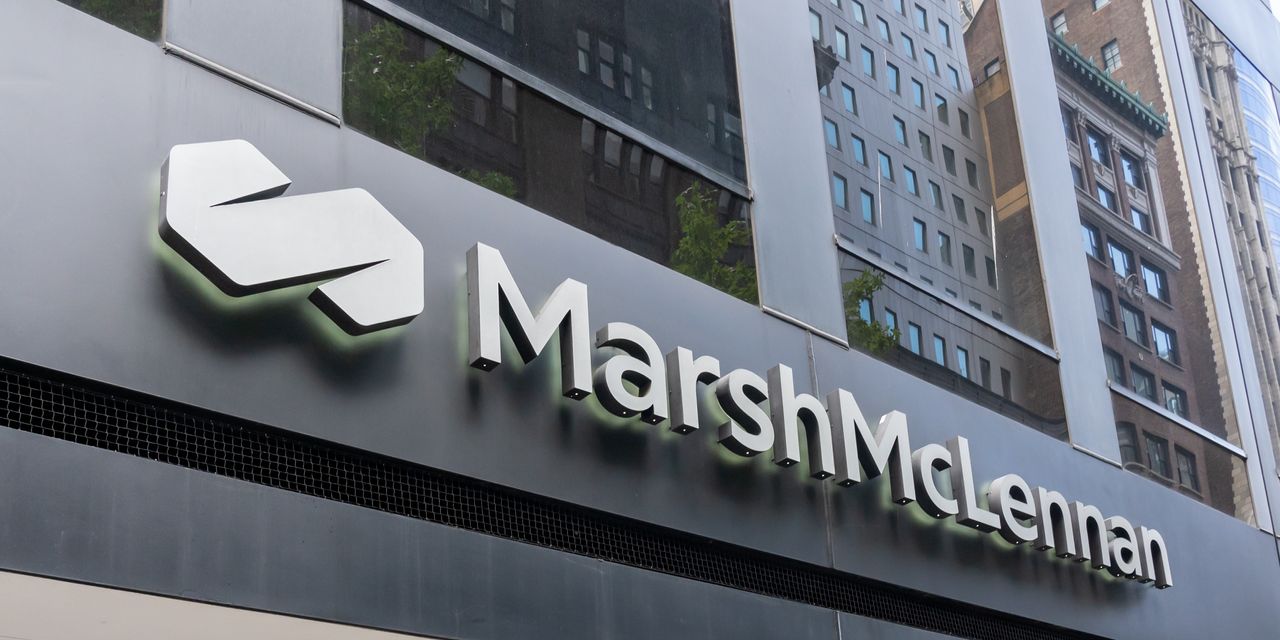 Mr. Doyle’s promotion to the top job mimics Mr. Glaser’s own path back in September 2012. Then, Mr. Glaser, the chief operating officer, was named CEO. Mr. Doyle, who is 58, will take over from Mr. Glaser, now 62.