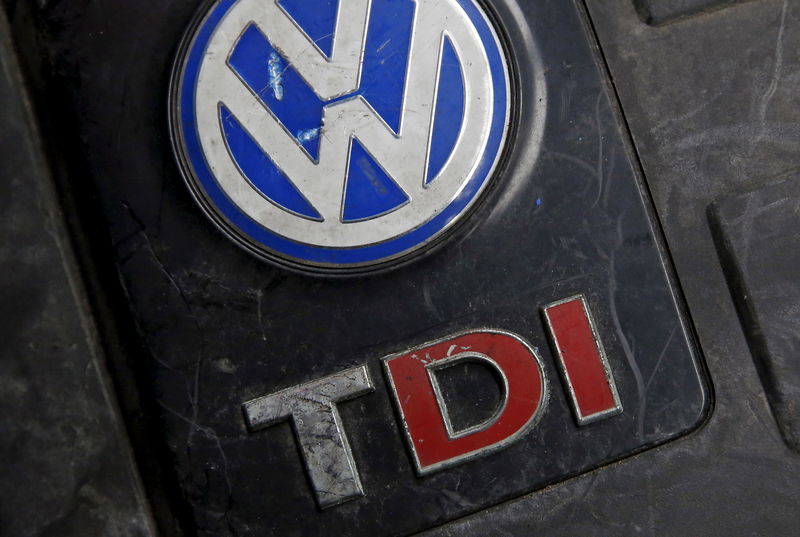 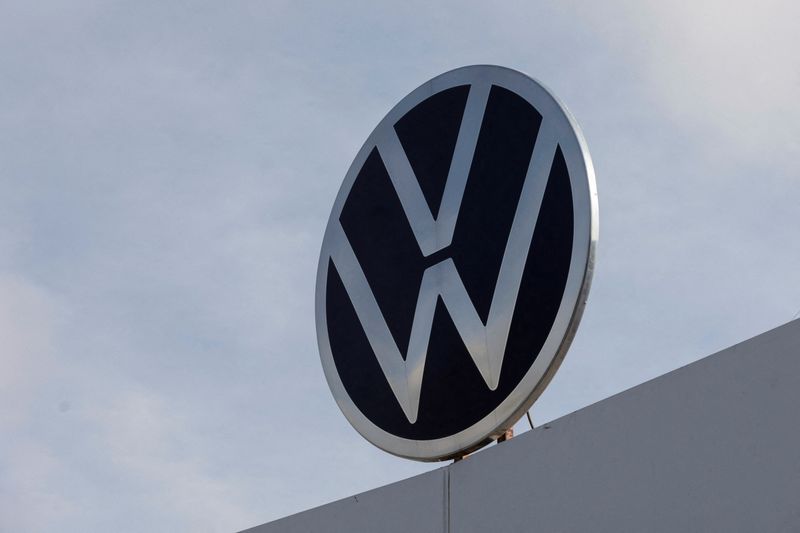 © Reuters. FILE PHOTO: The logo of Volkswagen is displayed at the carmaker’s factory in Puebla, Mexico August 31, 2022. REUTERS/Imelda Medina

The joint venture will target an annual capacity of 40 gigawatt hours (GWh) in 2026 with the aim of reaching 160 GWh – enough to power around 2.2 million fully electric vehicles – by the end of the decade.

Both partners will equally share costs, investments and profits.

Volkswagen, which plans to build six battery plants in Europe by 2030 starting with Salzgitter, first announced in late 2021 that it was planning a joint venture with Umicore.