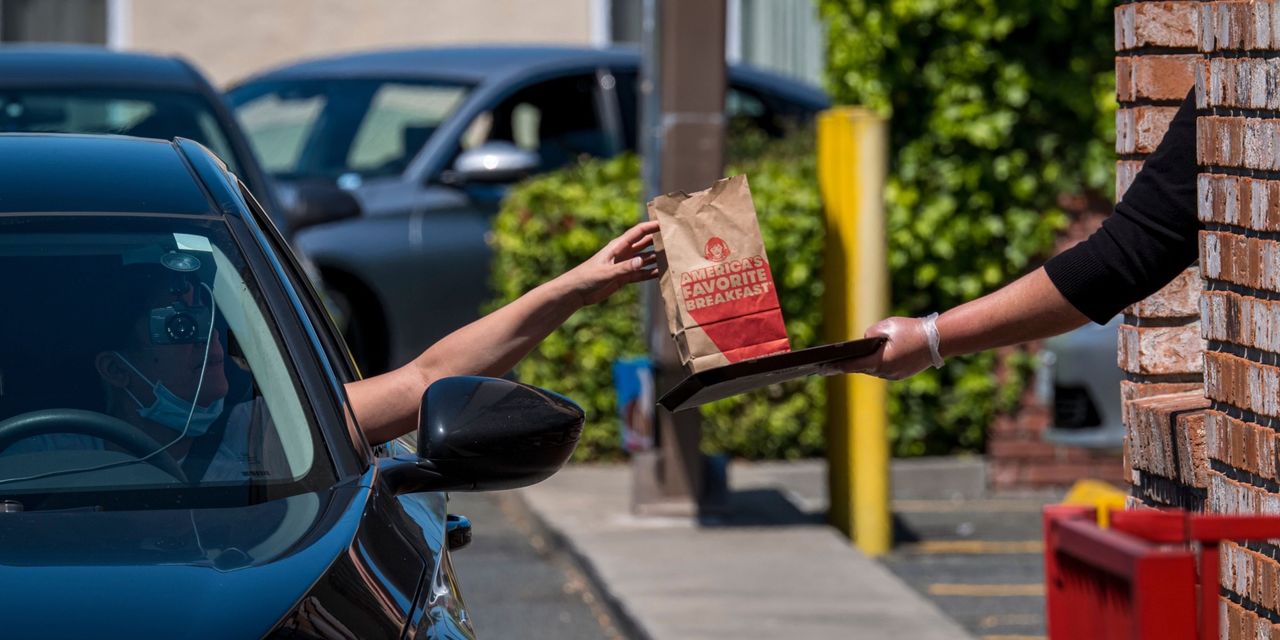 Talk about being early for breakfast.

Fresh off its “where’s the beef” advertising coup in 1984, burger chain Wendy’s tried to take an even bigger bite out of giant rival McDonald by encroaching on a part of the day the golden arches had long dominated: the morning. Instead of stealing Mickey D’s lunch, though, Wendy’s franchisees lost theirs following poor results. The company beat a hasty retreat from breakfast, then tried and pulled back twice more in the last two decades.