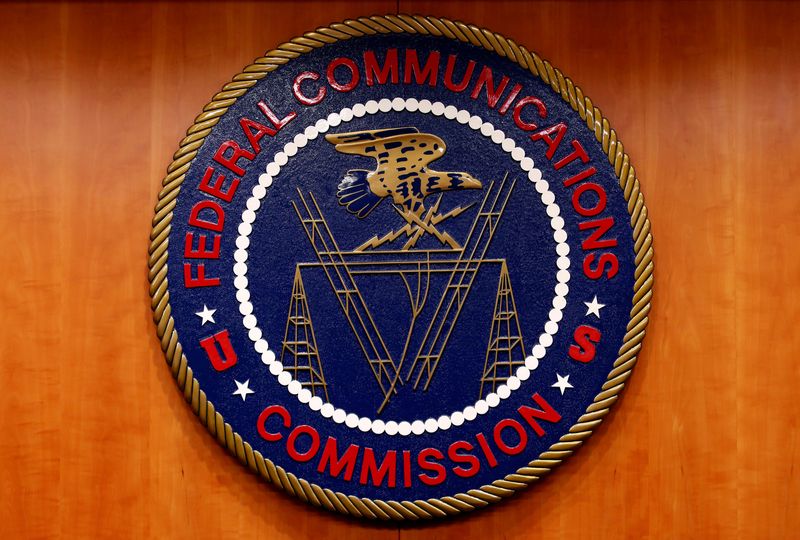 The FCC said it needed further information in order to review applications seeking consent to transfer control of Tegna’s subsidiaries, which own several licenses, to Standard General.

Tegna, which owns 64 news brands in 51 U.S. markets, had agreed to be acquired by Standard General in a $5.4 billion all-cash deal in February.

Standard General “has consistently confirmed that its plans for post-closing Tegna do not involve station-level layoffs,” the company said in a statement to Reuters.

Tegna did not immediately respond to a request for comment.

Standard General, which is Tegna’s third-largest shareholder, had nominated four members to the company’s board in 2020, arguing the stock had underperformed and changes were needed.

“We just wish to be treated like everyone else,” McDermott said on Thursday, referring to the FCC process.

The regulator, which had asked for other additional information in June, added that applicants were expected to respond to the information request before the Oct. 13 deadline.