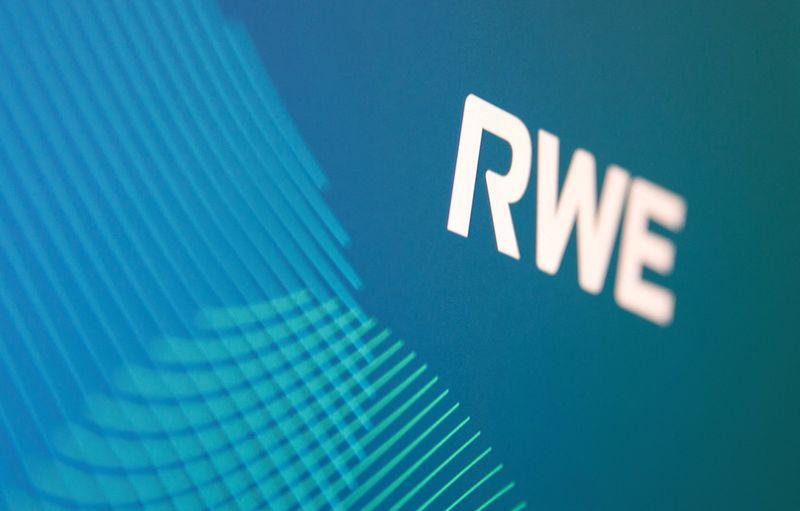 By Thomas Escritt and Christoph Steitz

The deal will be partly funded via a $2.43 billion convertible bond issued to a unit of Qatar Investment Authority (QIA) through which the fund will become a 9.1% shareholder in RWE.

Con Edison said it was scrapping plans to issue up to $850 million in new shares this year and withdrawing equity guidance for the next two years. It said the deal would allow it to focus on its core utility business and New York’s clean energy transition.

The transaction will nearly double RWE’s U.S. renewables portfolio to more than 7 gigawatts (GW) and grow its regional project pipeline by 7 GW to more than 24 GW.

Following the takeover, solar will account for 40% of RWE‘s U.S. portfolio, up from 3% now, according to presentation slides.

The transaction, which is expected to close in the first half of 2023, will make RWE the fourth-largest renewables player in the U.S. market, which plays a key role in the company’s green expansion, though still far behind largest player NextEra, with some 58 GW of generating capacity.

“Our equity capital measure is the basis for financing the acquisition of Con Edison CEB and of the additional green growth in the years to come,” RWE Chief Executive Markus Krebber said.

“I am delighted that QIA is supporting RWE’s accelerated growth ambitions with their capital commitment.”

Con Edison CEO Timothy Cawley said RWE was “well-positioned to accelerate the growth of renewable energy across the United States.”

The deal, the biggest for RWE since the breakup of former division Innogy announced in 2018, will be earnings accretive right away, giving RWE additional core earnings (EBITDA) of $600 million a year.

It comes nearly a year after RWE fleshed out its global renewables roadmap, which includes 50 billion euros ($49 billion) of gross investments by 2030, with 15 billion earmarked for the United States.

RWE, which confirmed plans to pay a dividend of 0.90 euro per share for 2022, will primarily boost its U.S. solar portfolio and pipeline as part of the deal.