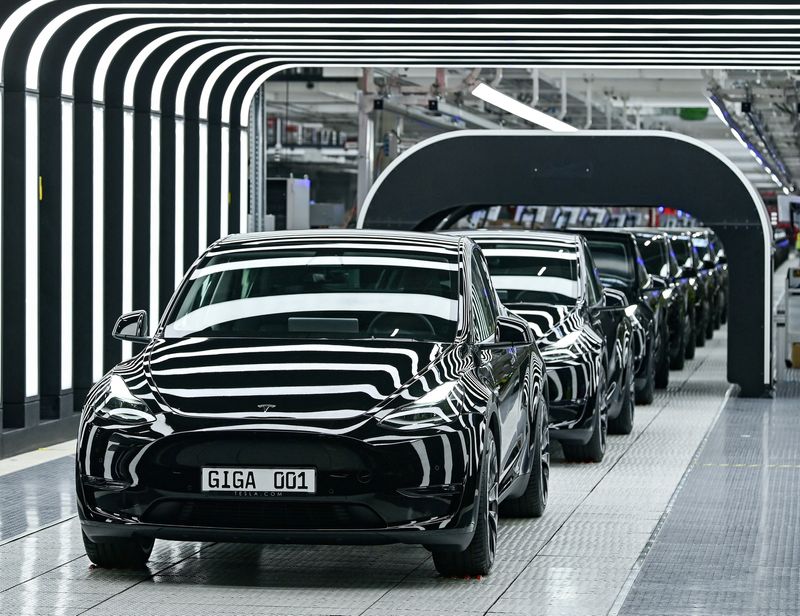 Tesla (NASDAQ:) Inc on Sunday announced its third-quarter electric vehicle deliveries were 343,830, lower than expected and weighed down by production stoppages to update its factory in Shanghai.

Analysts on average had expected the world’s most valuable automaker to deliver 359,162 units, according to Refinitiv, compared with the 241,300 units a year earlier.