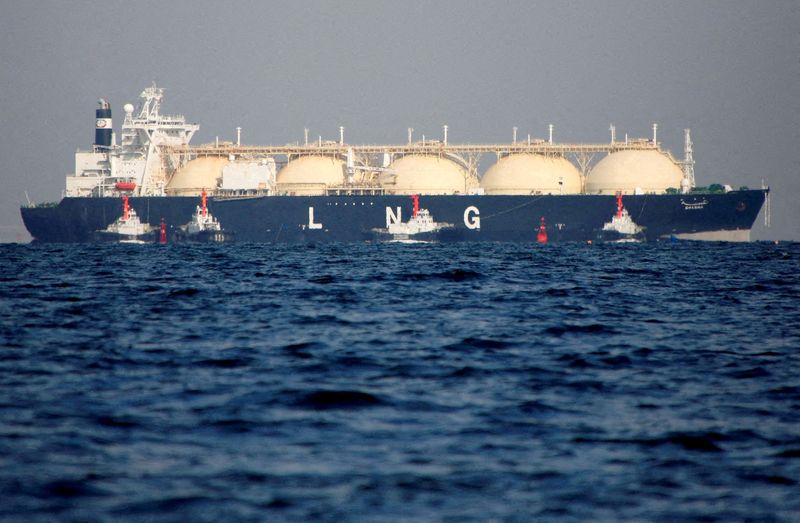 TOKYO (Reuters) – Japanese companies are looking to invest in the Canadian province of Alberta to produce ammonia and methanol in the effort to build global supply chains of greener energy to fight climate change, a provincial minister said.

Home to Canada’s oil sands, Alberta aims to become a hub for hydrogen production as well as carbon storage, as the world tries to cut climate-warming carbon emissions.

As part of such efforts, Japan wants to step up investment in liquefied (LNG) and low-carbon fuels such as hydrogen and ammonia to ensure stable supply and reach a goal of carbon neutrality by 2050.

“We are having LNG conversations with Japanese companies as well, but most of their interests are around new projects for hydrogen, meaning ammonia or methanol,” said Dale Nally, Alberta’s associate minister of natural gas and electricity.

“Japan wants diversified clean energy portfolio and they also want a diversity of jurisdictions that they get that energy from,” he told Reuters on Friday.

Japanese trading company Itochu Corp and Malaysia’s state energy firm Petronas are already exploring the feasibility of one of the world’s largest production facility of low-carbon ammonia and methanol in Alberta.

They aim to start construction there in 2024, with commercial production to follow in 2027.

“There are other Japanese companies that are looking to get into ammonia and methanol space in Alberta,” Nally said, though he declined to give specific names.

“These companies looking to produce clean hydrogen need carbon capture utilization storage (CCUS) to do that, so they will be also looking to invest in CCUS,” he added.