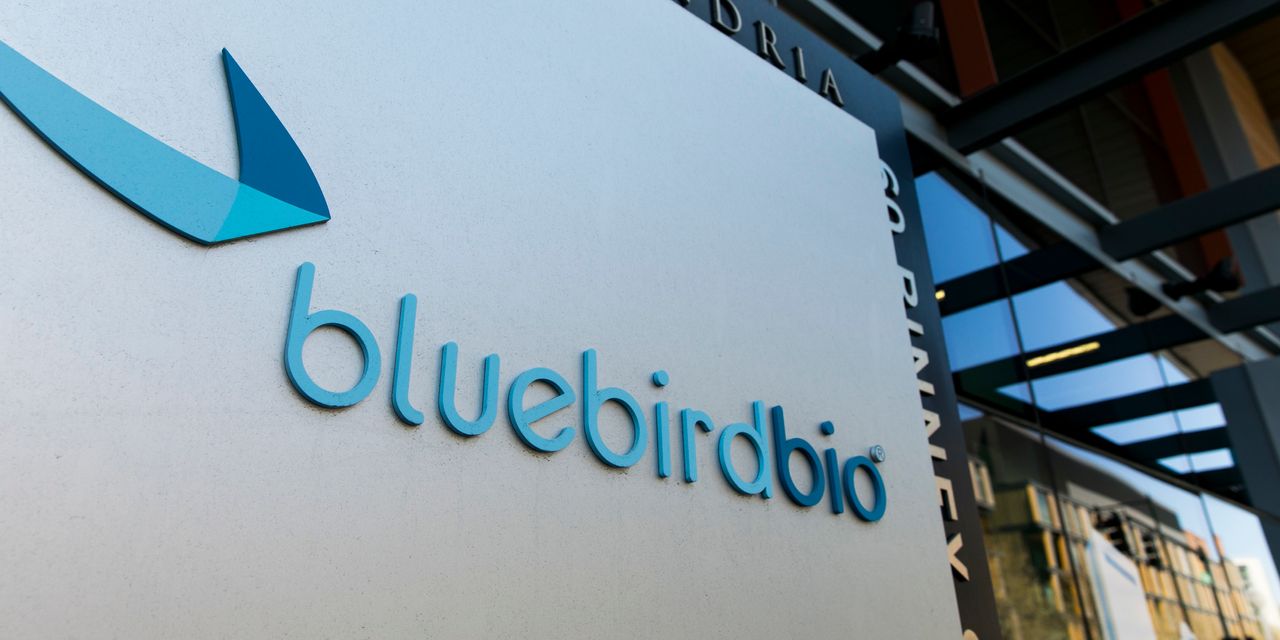 Bluebird Bio is about to become the seller of the two most expensive drugs in the U.S., and by extension the world, each fetching nearly $3 million annually.

While the high price tag is already leading to public backlash, one would think the company and its investors would at least see a huge payoff as the drugs finally hit the market. Not quite. Two approvals by the Food and Drug Administration this past summer might have rescued the company from the financial abyss, but the Boston-area-based Bluebird, which in April announced significant cost cuts to stay afloat, is going to be cash-strapped for a while.