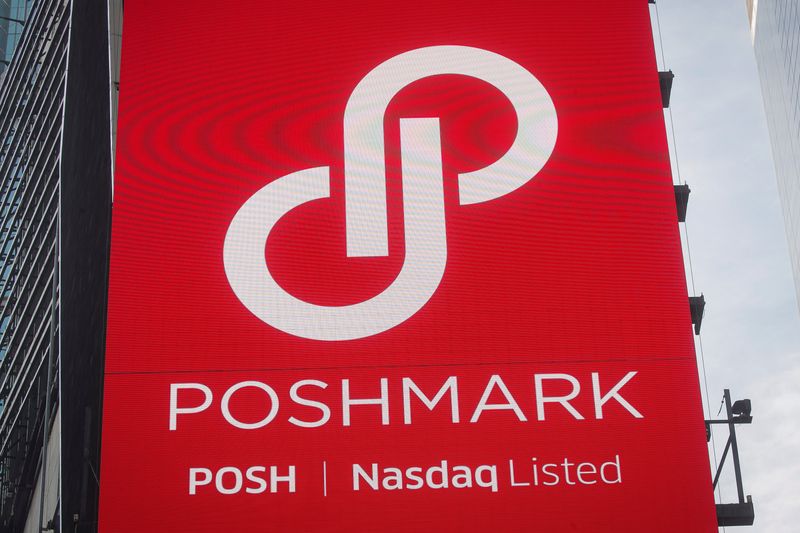 Naver will acquire all of the issued and outstanding shares of Poshmark for $17.90 in cash. The deal is expected to close in the first quarter of next year.

The $1.6 billion includes consideration for Poshmark’s cash holdings, and the enterprise value of Poshmark is about $1.2 billion, a Naver spokesperson said.

Poshmark is the largest fashion consumer-to-consumer platform in North America, with 80 million registered users led by Millenial and Gen Z active users, Naver and Poshmark said in a conference call about the deal.

The deal will combine Poshmark’s shopping platform with Naver’s technology including image recognition, artificial intelligence and live streaming, a key driver of e-commerce in South Korea, the companies said in a statement.

The companies plan to target an $80 billion market in online fashion “re-commerce” in the U.S., which is expected to grow by 20% annually to $130 billion by 2025, according to Activate Consulting.