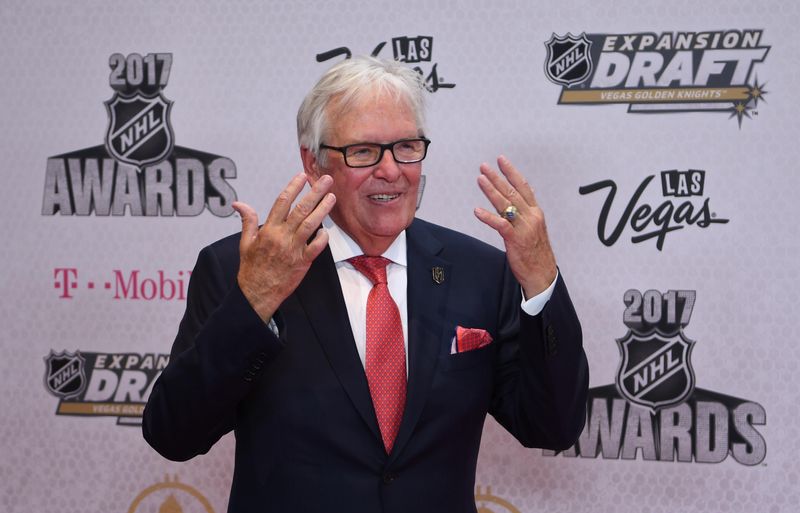 (Reuters) – Two blank-check companies backed by veteran investor Bill Foley, which together raised over $2 billion in their share sales, plan to shutter by the end of the year, the firm’s sponsors said on Monday, as market turmoil curbs appetite for deals.

Both the companies went public in 2021. Special purpose acquisition companies (SPACs) typically have two years to hunt for a company to take public.

However, the sponsors said it was in the shareholders’ best interests to return the cash this year instead of waiting for the expiration of the deadline in March 2023, adding that they would seek their approval for the purpose.

SPACs have become one of the biggest casualties of the market selloff as the U.S. Federal Reserve tightens monetary policy in the wake of decades-high inflation, and the aggressive rhetoric from the bank’s policymakers has crushed hopes of any relief in the near term.

Regulatory uncertainty around the once high-flying acquisition vehicles has also squashed investor enthusiasm, with several blank-check deals being scrapped this year.

Last month, “SPAC King” Chamath Palihapitiya also said he was winding down two of his blank-check firms after failing to find suitable merger targets within deadline.