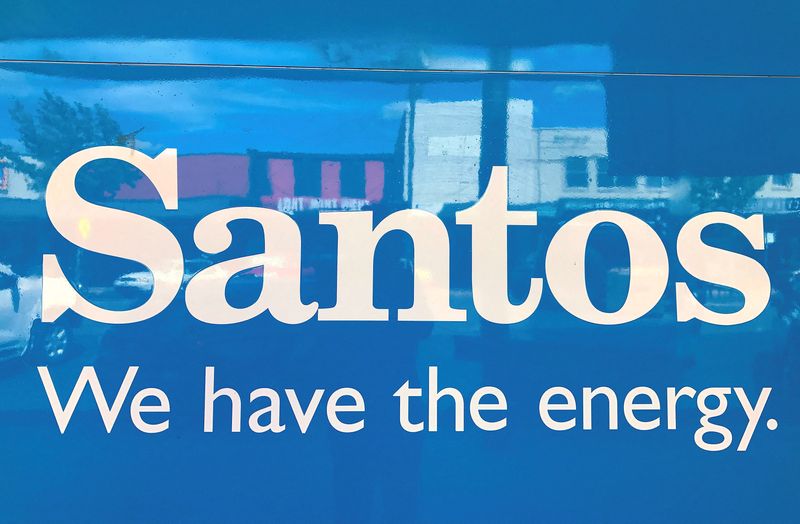 © Reuters. FILE PHOTO: A sign for Santos Ltd is displayed on the front of the company’s office building in the rural township of Gunnedah, located in north-western New South Wales in Australia, March 9, 2018. REUTERS/David Gray

MELBOURNE (Reuters) – Australia’s Federal Court will hear an appeal by Santos Ltd on Nov. 15-16 seeking to resume drilling at its $3.6 billion Barossa gas project off northern Australia over the objections of Tiwi Island indigenous land owners.

Santos had to stop drilling as a federal court judge on Sept. 21 found its drilling permit was invalid, as contended by Tiwi Islander Dennis Tippakalippa, who said the company had not properly consulted traditional owners about the project.

The company aims to start producing gas from the Barossa project in 2025.