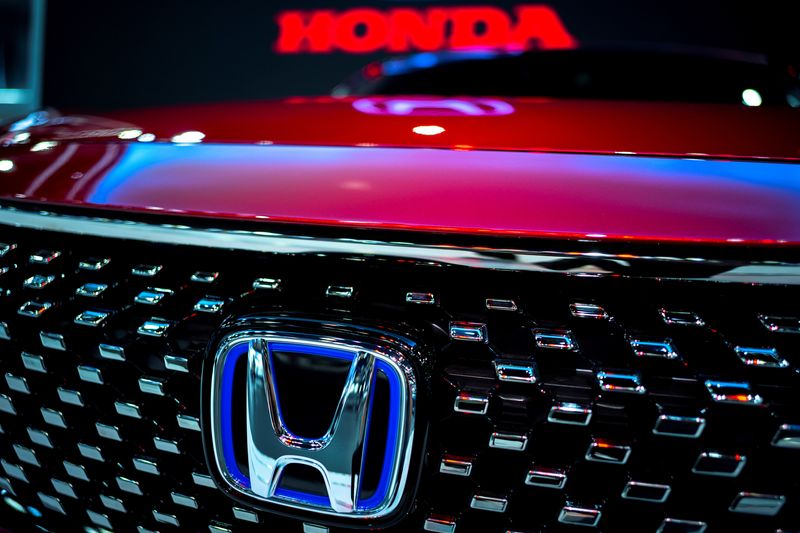 TOKYO (Reuters) – Honda Motor Co said on Thursday it would reduce car output by up to 40% at two Japanese plants for the rest of October from its earlier plans, as the company battles with persistent supply chain and logistical problems.

Two lines at Honda’s Suzuka plant in western Japan will cut production by about 20% in October, while its assembly plant in Saitama prefecture, north of Tokyo, will lower production plans by about 40% for the month.

The automaker said last month it would cut vehicle production at Suzuka by 40% and Saitama by 30% in early October.

Honda’s production at the two plants returned to normal for June after an earlier reduction but it began making adjustments again for July.

Honda’s rival Toyota Motor (NYSE:) Corp last week lowered its October production target by 6.3% to about 750,000 vehicles because of a shortage of semiconductors.

That announcement came about a week after it had lowered the production target for that month to around 800,000, about 100,000 short of its average monthly production plan.