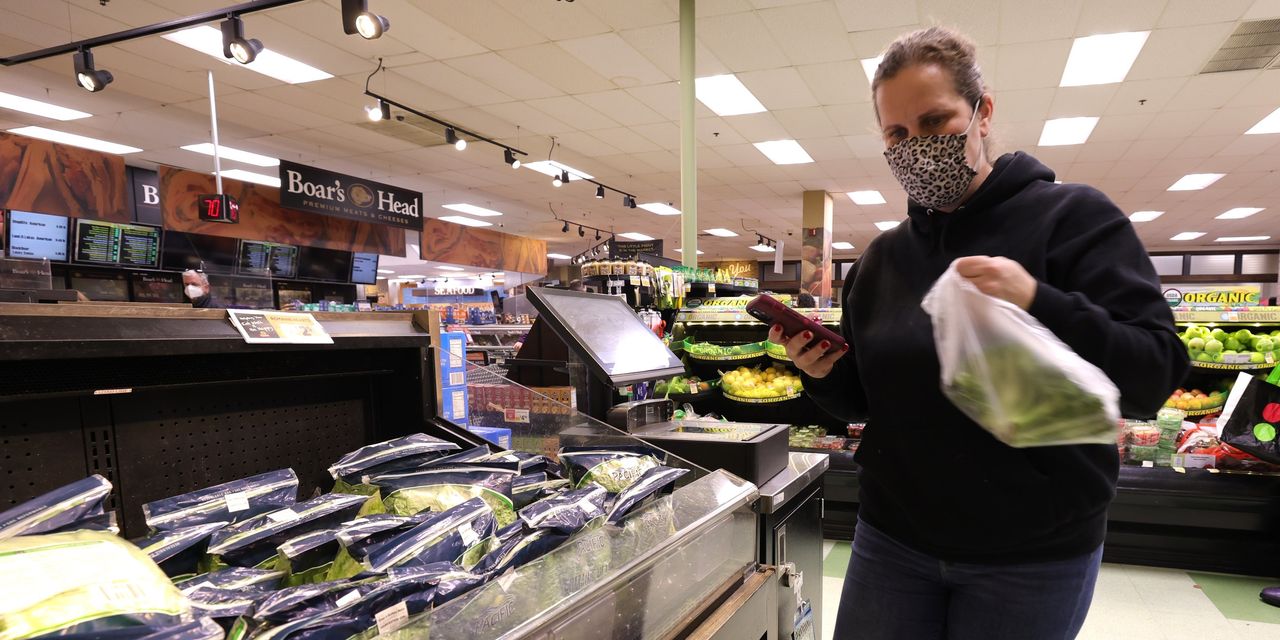 Winter is coming and so is an Instacart initial public offering. Like “Game of Thrones” protagonist Bran Stark, the grocery-delivery platform risks being thrown from towering heights in its debut.

With a post-money valuation of nearly $40 billion early last year, Instacart was—like most of its tech peers—destined for a tumble. Indeed, in March, the company slashed its own valuation by almost 40% to around $24 billion. The Wall Street Journal reported that the company made the move in part to offer more attractive long-term upside to employees who were being granted equity at that level.