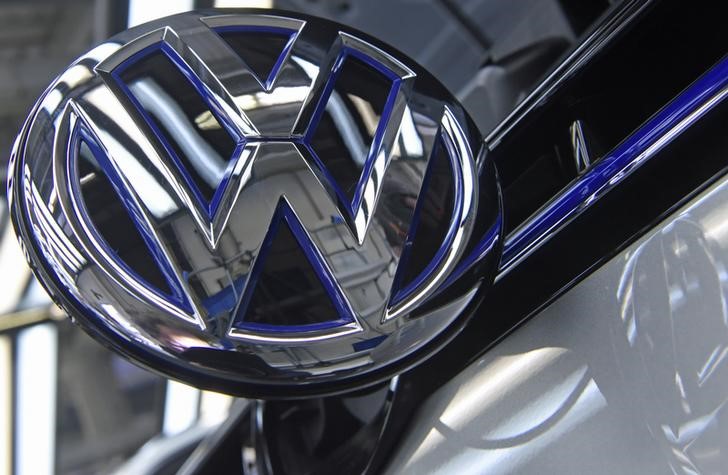 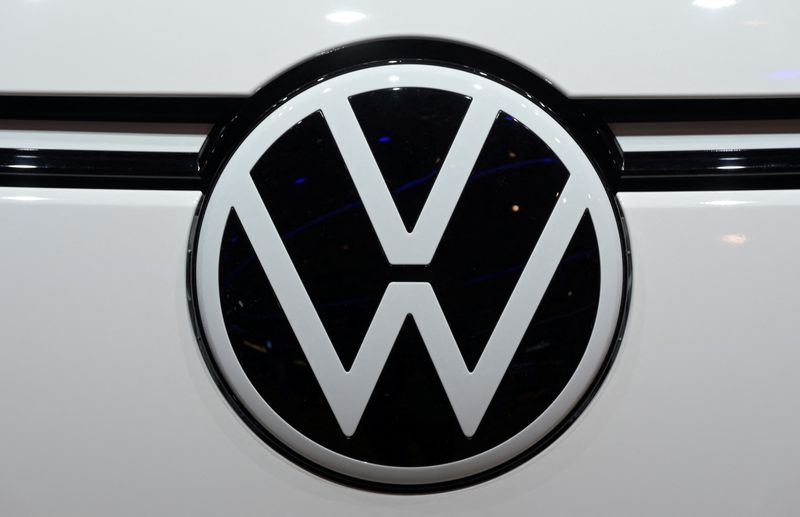 © Reuters. FILE PHOTO: The logo of carmaker Volkswagen Commercial Vehicles is pictured at the IAA Transportation fair, which will open its doors to the public on September 20, 2022, in Hanover, Germany, September 19, 2022. REUTERS/Fabian Bimmer

BERLIN (Reuters) – Volkswagen (ETR:) is planning a significant investment in a joint venture in China for software production, sources with knowledge of the matter said on Thursday.

An official announcement is expected next week, one person close to negotiations said. A second source said the investment would be above 1 billion euros ($990.60 million).