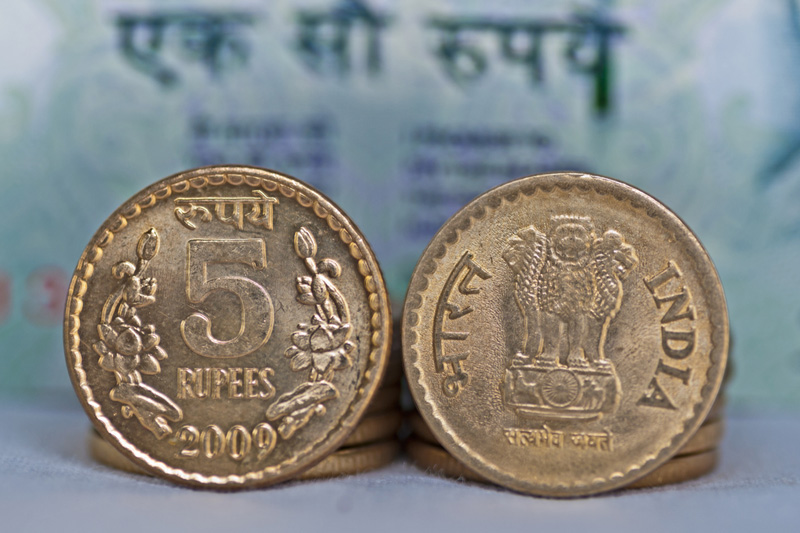 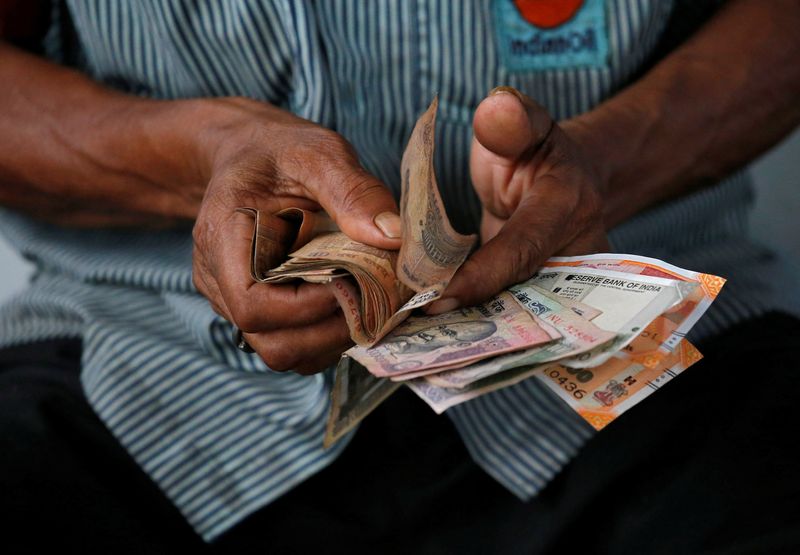 MUMBAI (Reuters) – The Reserve Bank of India has been selling dollars in the non-deliverable forward (NDF) market via local banks based in India’s GIFT City International Financial Services Centre, as it seeks to support the sliding rupee, traders said.

The rupee has repeatedly hits record lows in recent sessions as the likelihood of more super-sized rate hikes from the U.S. Federal Reserve piles pressure on emerging market currencies.

The intervention by the RBI in the onshore NDF market was confirmed by Treasury officials at two large private sector banks present in the International Financial Services Centre (IFSC) at Gujarat International Finance Tec-City (GIFT City) in western India.

“The RBI is also keeping a close watch on positions held by banks in this market, and asking questions,” one of the officials said, adding that the central bank was looking at gross as well as net positions.

“The RBI is intervening in NDF and spot as the arbitrage between the two has mostly disappeared. Intervention in one works in the other too.”

In the offshore NDF market, rates tend to trade at a premium to onshore rates when there is major risk aversion sentiment globally and when the rupee is facing significant downward pressure.

“There is merit in the RBI ensuring that the forward rates for the rupee are in alignment across markets,” said Vivek Kumar, economist at QuantEco Research.

“For the RBI, the GIFT route is the easiest in terms of accessibility to the NDF market.”

The inter-bank NDF volumes out of GIFT City IFSC were at $2.3 billion on Thursday, according to data available on the Clearing Corporation of India website.