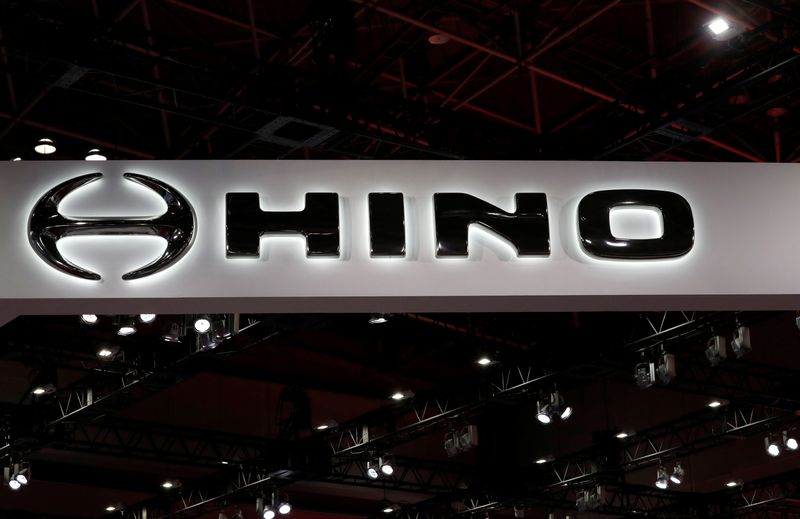 The Asahi Shimbun newspaper said the company had decided to claw back some compensation from past managers, as well as cut pay of its current president and some other executives.

Hino said in a statement the report concerning management responsibility and other issues had not been announced by the company but that it was true the company was considering the matter and planned to bring it up at a board meeting on Friday.

It did not elaborate.

Hino has been badly hit by the scandal, in which it has admitted falsifying data on some engines going back as far as 2003, at least a decade earlier than originally indicated. All told, about 640,000 vehicles have been affected, or more than five times the figure initially revealed.

Hino became a Toyota subsidiary in 2001 and nearly all Hino presidents since then previously worked for Toyota.