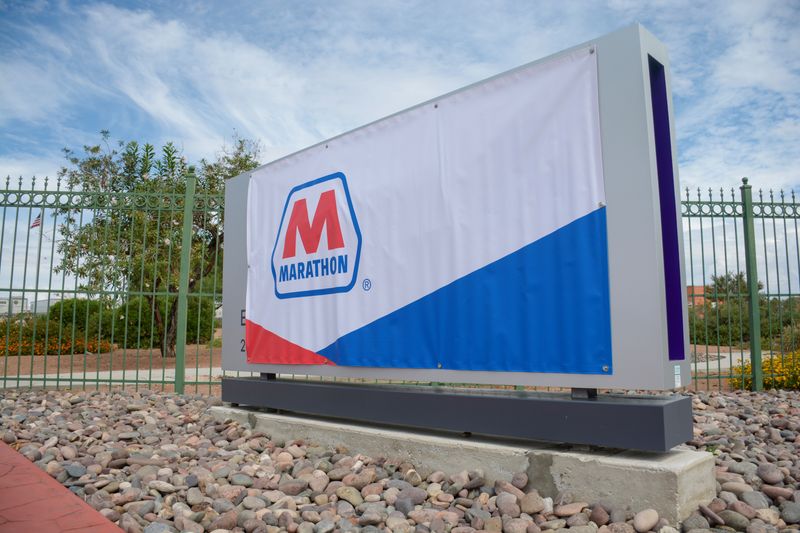 HOUSTON (Reuters) – Two employees were injured in a fire on Wednesday at Marathon Petroleum Corp (NYSE:)’s Garyville, Louisiana, refinery, according to a company spokesperson.

Marathon spokesperson Jamal Kheiry declined to provide further information on Friday about the employees or the status of operations at the 585,000 barrel-per-day (bpd) Garyville refinery, the third largest in the United States.

Five people were injured in an explosion and fire at the Garyville refinery in February.