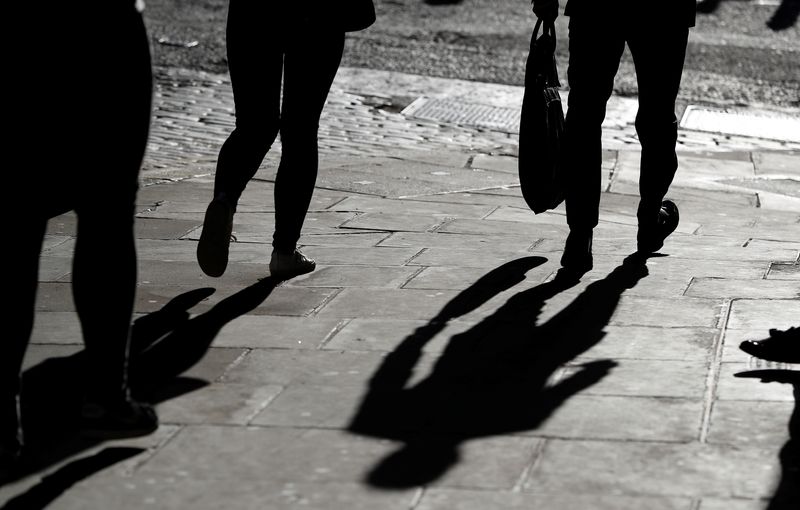 (Reuters) – Only three companies out of 20 have published objectives for employee mental health management, a study from British charity investment manager CCLA revealed on Monday, despite “clear evidence” that such targets can save money.

CCLA’s new investor benchmark, which assessed 100 of the world’s largest listed firms, showed a disconnect between their recognition of workers’ mental health as an important business issue and formalised public commitments and disclosure.

“There may be no shortage of mental health initiatives in the international workplace, but when it comes to integrating mental health into formal management systems and processes, most global companies have much further to go,” Amy Browne, stewardship lead at CCLA, said in a statement.

“There is clear evidence to show that improving the mental health of an organisation saves money and that the financial ramifications of failing to improve corporate mental health are profound,” she added.

According to David Atkin, head of the U.N.-supported Principles for Responsible Investment, the results of CCLA’s benchmark show that mental health is “still a relatively immature business issue”.

Deloitte, one of the “Big Four” accounting firms, reported in 2020 that mental ill-health in the workplace cost companies on average 1,652 pounds, or $1,900 based on mid-September exchange rate, per private sector employee each year, CCLA cited.

“If we consider that the 100 companies in the CCLA Corporate Mental Health Benchmark Global 100 employ almost 19 million people worldwide, between them, that translates to $36 billion lost, each year, to mental ill-health,” Browne said.

CCLA noted, against a backdrop of surging inflation and an unfolding cost-of-living crisis across the world, that 82% of corporates had taken a clear stance on the relationship between good mental health and fair pay and financial wellbeing.

Less than a third of them, however, have shared a formal policy that expressly recognises this link.