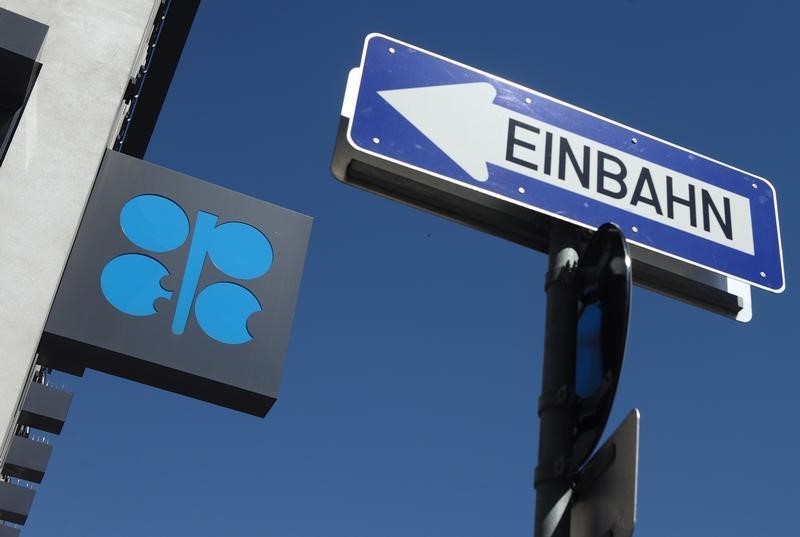 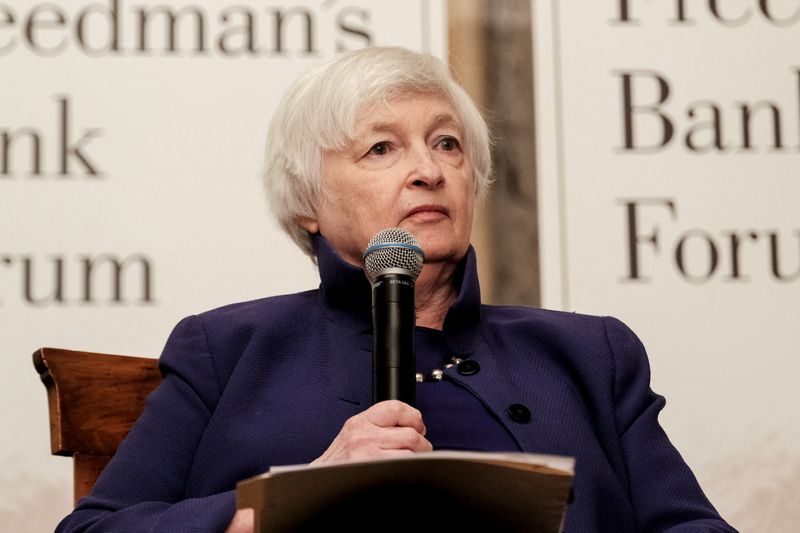 “We’re very worried about developing countries and the problems they face,” Yellen told the newspaper in an interview.

She also criticised allies for being slow to send financial aid to Ukraine.

“The pace of transferring money to Ukraine is far too slow,” Yellen added, pointing out that some countries that had pledged assistance had not got round to disbursing it.