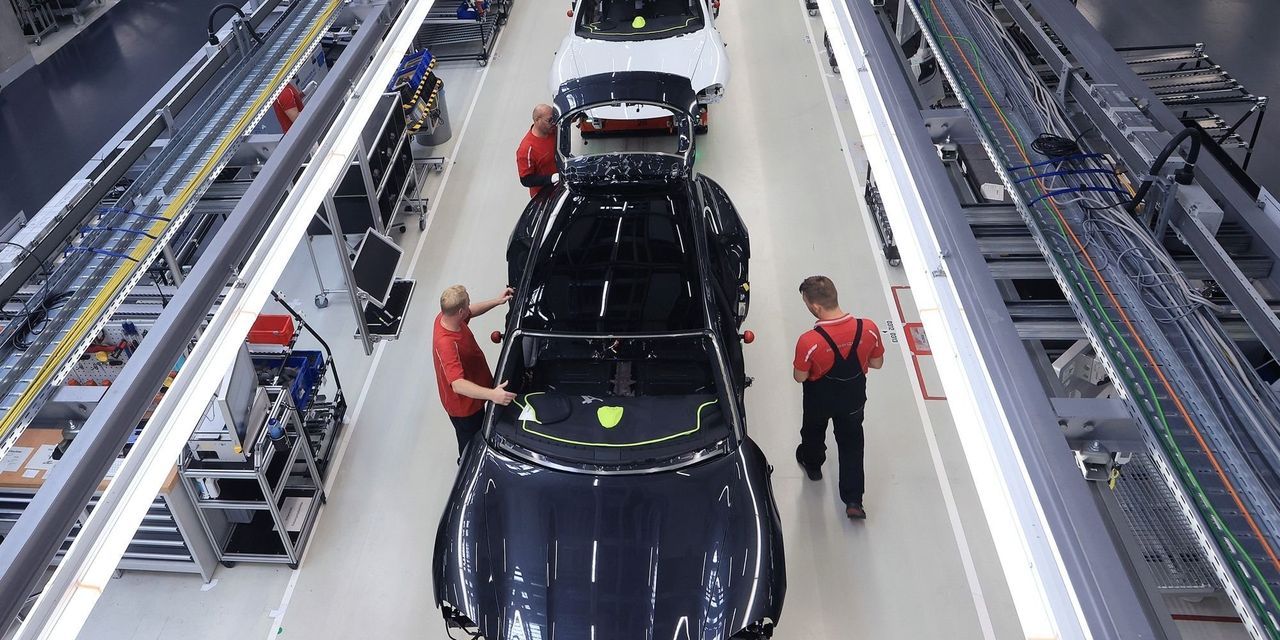 Luxury car brands should be better long-term investments than mass-market ones. That doesn’t mean they are recession proof.

Less than two weeks after its initial public offering, Porsche has already overtaken its majority shareholder Volkswagen in terms of market value. The comparison is simplistic, given differences in capital structure, but it does underline, among other things, investors’ preference for expensive vehicles over cheaper ones as the risk of weakening demand becomes harder to ignore. While most auto maker stocks trade at mid-single-digit multiples, Porsche is now at almost 17 times this year’s earnings, extrapolating from its guidance.