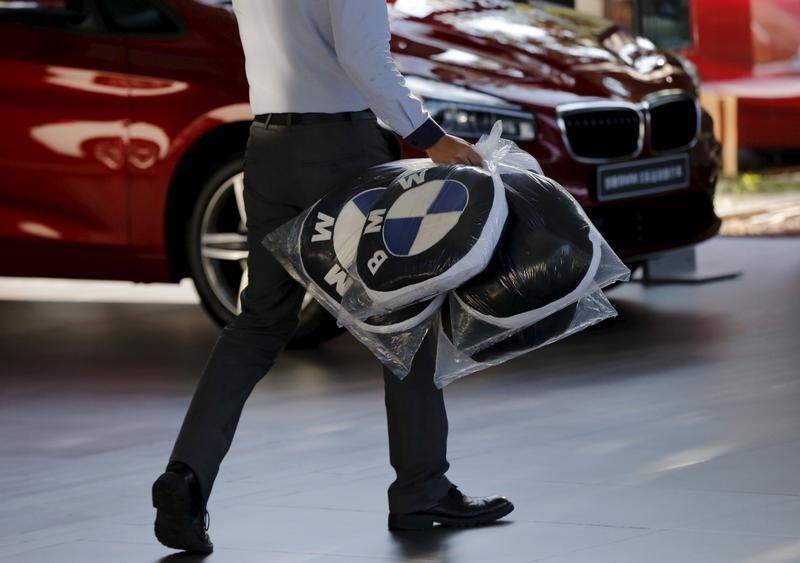 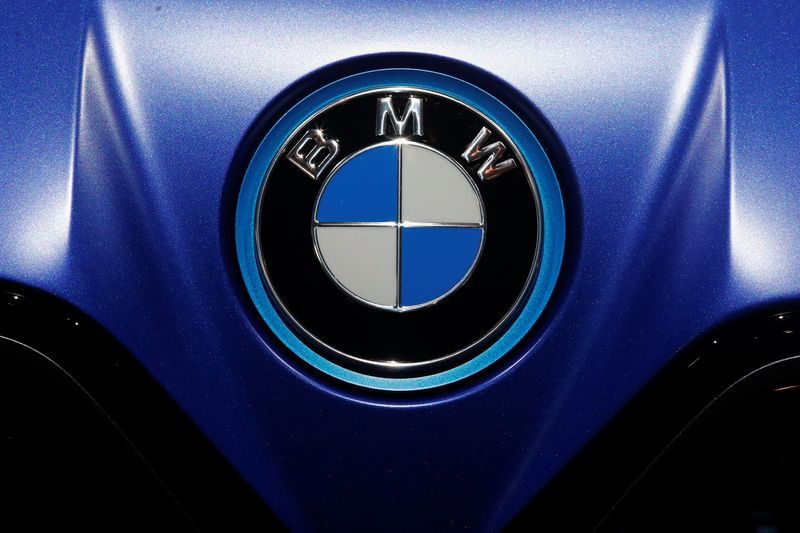 BERLIN (Reuters) – BMW sales dipped slightly in the third quarter after the war in Ukraine and supply shortages led to a drop in deliveries, the German carmaker said on Monday.

The carmaker confirmed its full-year forecast for 2022 of achieving sales levels slightly below the previous year.