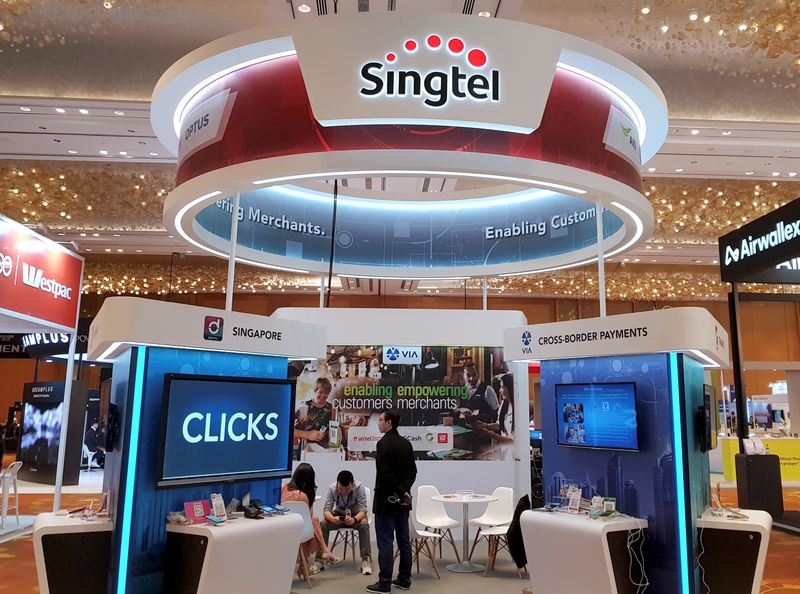 (Reuters) -Singapore Telecommunications Ltd said on Monday its unit Dialog faced a cyber attack that potentially affected 1,000 current and former employees and fewer than 20 clients, weeks after a massive data breach at another Australian unit – Optus.

Singtel said on Monday the attack on Dialog, an Australia-based information technology services consulting firm, was first detected on Sept. 10.

The Singapore-based telecom firm assured that Dialog’s systems were completely independent of Optus and information technology unit NCS, and that there was no evidence of any link between the incidents of data breaches at Dialog and Optus.

Last week, Dialog realised “a very small sample” of its data, including some employee personal information, had been published on the dark web.