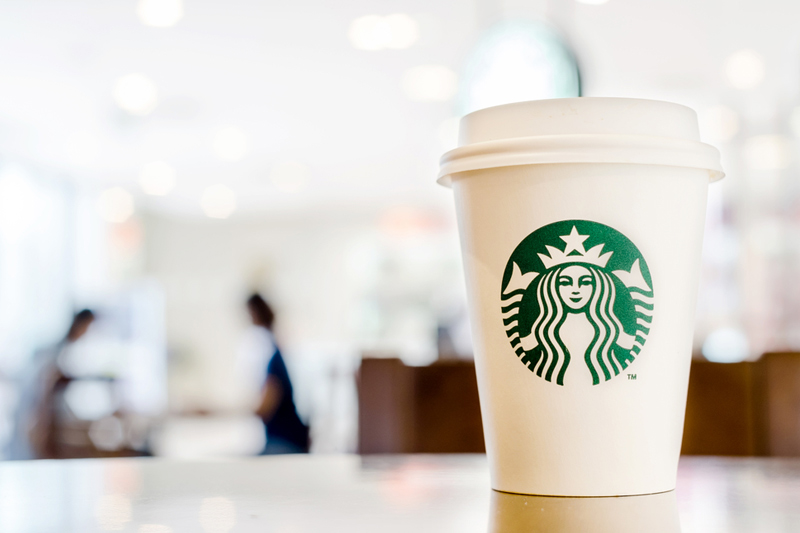 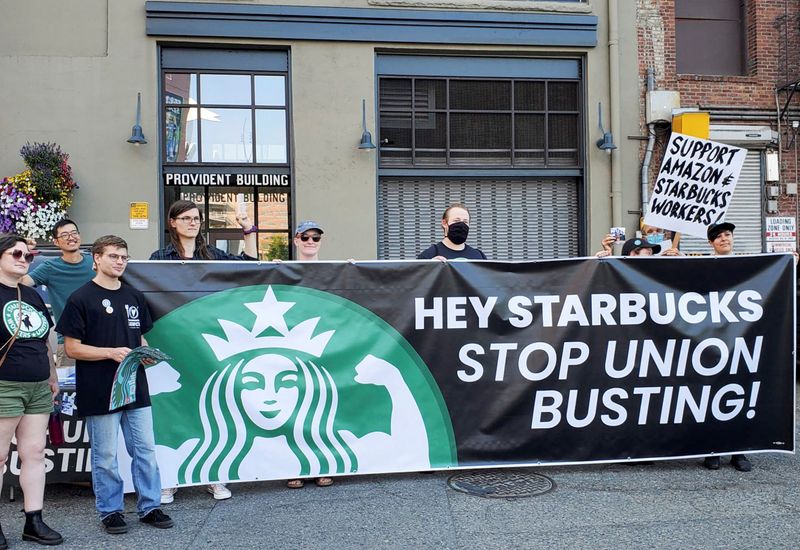 (Reuters) -Starbucks Corp said on Monday it has sent dates and locations covering 79 stores for contract bargaining sessions to Workers United, the union which represents employees of the world’s largest coffee chain at about 200 cafes.

Workers United, however, said Starbucks (NASDAQ:) had originally suggested dates in October – which were also accepted by the union – but the coffee chain was now requesting dates and times outside that period.

The union had previously said employees at some stores have waited over five months to start discussions on issues including worker safety and discrimination at the workplace.

Starbucks has come under pressure over the past year, with workers in at least 240 company-owned stores in the United States unionizing and pushing for higher wages and better employee benefits.