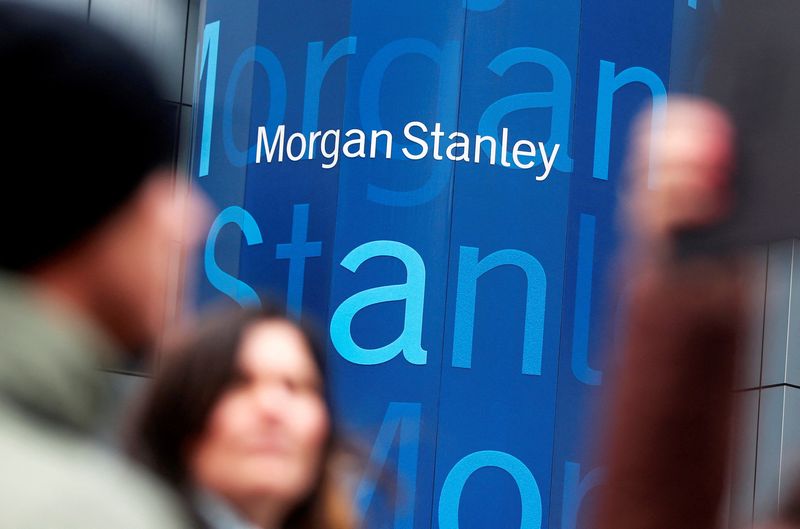 By Shankar Ramakrishnan and Krystal Hu

(Reuters) – Elon Musk’s banks, faced with huge losses on their commitment to finance the $44 billion buyout of Twitter Inc (NYSE:), may not be able to back out of the deal easily but they might have a way to minimize the hit they take.

Typically, banks would sell the debt to investors and pocket an underwriting fee. But the terms of the financing were set in April when Musk first made an offer for Twitter and the market for such debt has collapsed since then. That means if banks tried to sell the debt now, they would have to do so at a loss to entice investors to take it off their hands.

Banks could, however, try to minimize their losses by increasing the amount of debt that is secured by collateral so that it is less risky, holding a bigger portion of it on their balance sheets, and reducing the amount they have to sell to investors in the near term, according to half a dozen debt capital market bankers and investors.

Two people familiar with the thinking of the banking syndicate pointed to Wall Street’s experience with the financing provided to fund the buyout of business software company Citrix Systems Inc (NASDAQ:CTXS) as a possible model.

In that case, Wall Street firms ended up taking a loss of about $700 million after selling $8.55 billion of loans and bonds but averted an even bigger loss by tweaking the package, the market sources and investors said.

But they would need Musk’s signoff for any rejig of the financing structure, and there is no guarantee he would agree, they said. Reuters could not determine whether banks had approached Musk with a proposal.

Morgan Stanley, Barclays, MUFG, Bank of America, Societe Generale (OTC:), Mizuho and BNP Paribas (OTC:) declined to comment. Representatives for Musk and Twitter did not respond to requests for comment.

The debate, currently a topic of conversation among investment bankers and debt investors, provides a window into the havoc wreaked on Wall Street by Musk’s U-turn last week.

After engaging in a weeks-long court battle trying to get out of it, Musk abruptly decided he would close on his deal on the original terms.

Musk, however, conditioned his proposal on his ability to secure debt financing and now has until Oct. 28 to close on the transaction.

Roberta Goss, head of bank loan and collateralized loan obligations platform for investment manager Pretium Partners, said any financing is “going to be a hard sell” with investors because the amount of debt being put on is almost seven times Twitter’s 2022 expected profits of $2 billion, making it very risky.

Musk would have the upper hand in any talks with the banks. “It is currently out of the money for banks and in the money for Musk,” Goss said.

The debt financing package is comprised of leveraged loans, which are risky because of the amount of debt the company is taking on, as well as secured and unsecured bonds.

Any debt sale to a broad investor pool would require credit ratings from the top three rating agencies, Moody’s (NYSE:) Investors Services, S&P and Fitch. Moody’s senior analyst Neil Begley said banks have not yet approached his firm for such ratings.

“If the bank group are looking for a deal to syndicate, they often pursue credit ratings because it acts like a passport to the debt capital markets, but we have not heard from them as yet,” said Begley.

Usually, such ratings are sought two to three weeks before a debt sale to give the agencies time, but Begley said a shorter turnaround was possible given his firm gave a Ba2 rating to Twitter when it last issued bonds in February.

Begley said the fact that banks had not reached out to them so far could also be a sign they were thinking of holding on to the debt until the markets improve.

“If the debt commitments are really hard-wired here then banks may have to consider delaying debt syndication plans if the market has no appetite for highly levered transactions, so it wouldn’t make sense to come and see us with urgency,” he said.

Banks could hold more debt on their books by converting some unsecured debt into second-lien loans, or loans secured by a pledge of collateral, and look to sell a bigger portion of Term Loan A’s (TLA), several high-yield bankers and investors said.

TLA is considered to be a relatively safer category of debt that is held by the lenders themselves.

In September, banks financing the Citrix buyout undertook a similar restructuring. They averted bigger losses by adding a TLA component to the package, according to one of the sources who is familiar with the Citrix deal.

The banks also sold a smaller portion of Term Loan B’s, a riskier class of debt, to institutional investors, and converted nearly $4 billion of the package to a second-lien loan that was held on their books as they waited for more favorable market conditions, the source said.