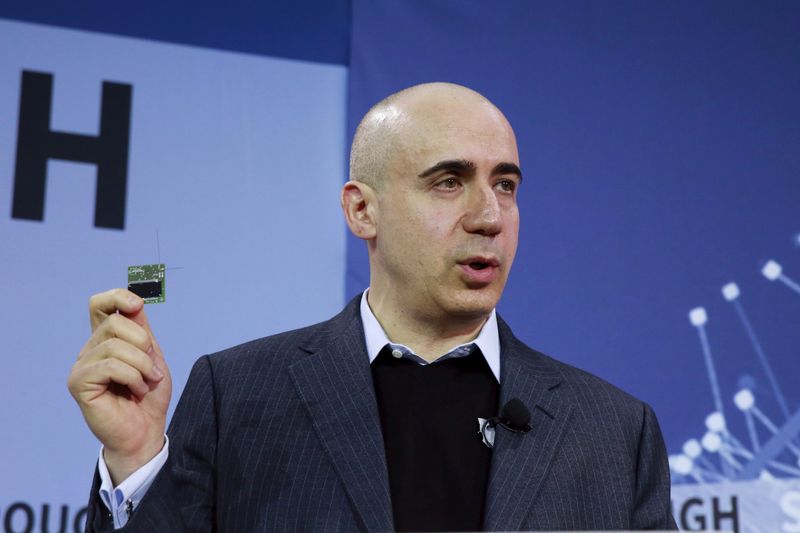 (Reuters) – Israeli-Russian billionaire Yuri Milner said on Monday he has renounced his Russian citizenship after leaving the country in 2014.

Milner is the founder of internet investment firm DST Global, and made a fortune by betting on Chinese tech companies like e-commerce platforms Alibaba (NYSE:) and JD (NASDAQ:).com.

“My family and I left Russia for good in 2014, after the Russian annexation of Crimea,” Milner said in a tweet. “And this summer, we officially completed the process of renouncing our Russian citizenship.”

Milner has been an Israeli citizen since 1999 and has not visited Russia since 2014, according to a fact sheet on DST Global’s website.

Milner also has no assets in Russia, 97% of his personal wealth was created outside of the country and “Yuri has never met Vladimir Putin, either individually or in a group,” according to the website.