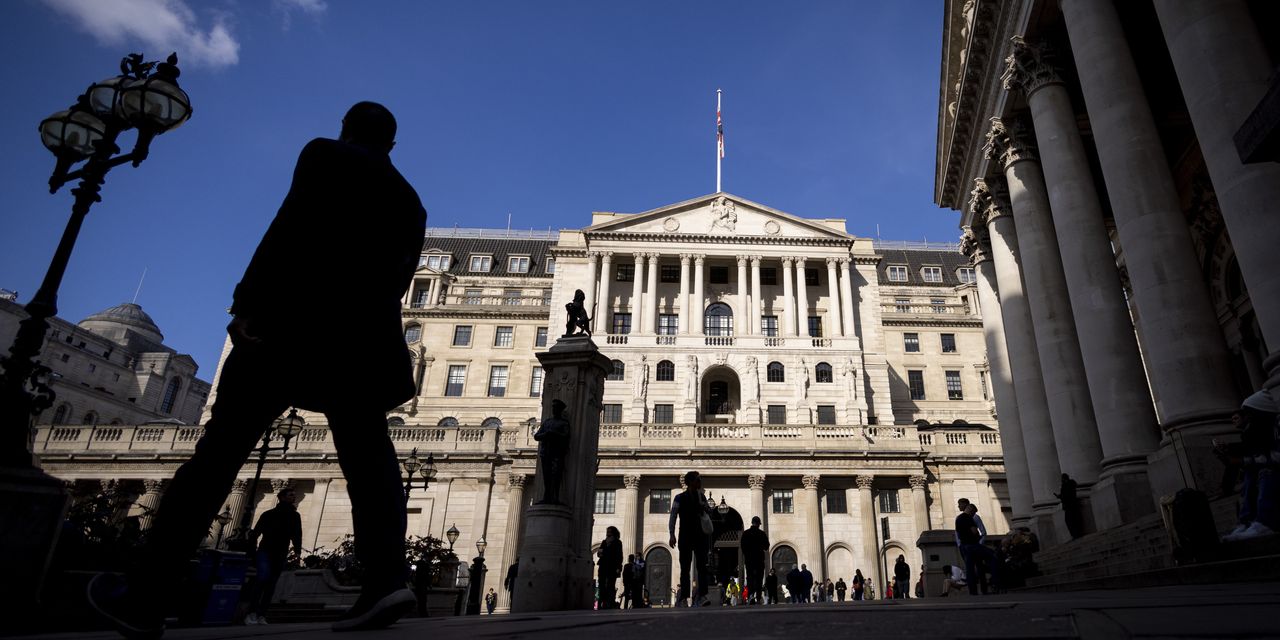 Seeing central banks break things for appearances’ sake is disquieting. It could also be a sign that parts of the bond market can’t get much worse.

Late Tuesday, Bank of England Gov. Andrew Bailey warned pension funds that they had “three days left” to sort out liquidity problems, leading sterling to drop 1% against the euro. Selling appetite fizzled somewhat as Wednesday trading started, after the Financial Times wrote that the BOE privately told bankers that purchases could be prolonged. Long-term gilts still came under pressure, especially after the central bank denied the report.