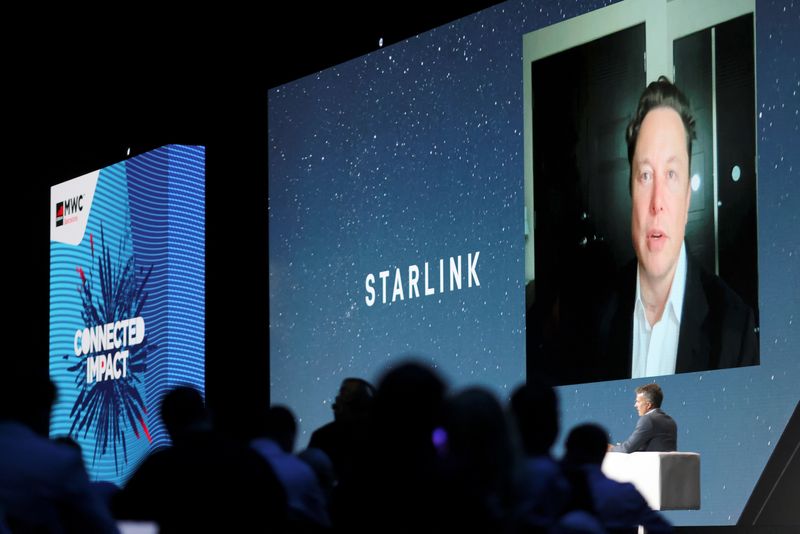 (Reuters) – Billionaire entrepreneur Elon Musk’s SpaceX is set to seek a permit to launch satellite internet services in India under its Starlink brand, becoming the third company to apply for such a permit, the Economic Times reported on Wednesday.

SpaceX will also seek statutory approvals from the government for landing rights and market access, the report said, adding that it is likely to seek approvals from Department of Telecommunications (DoT) to set up local gateways.

SpaceX and DoT did not immediately respond to Reuters requests for comment after regular hours.

Earlier this year, the Indian government asked Starlink to refund all its pre-orders until it received licences to operate in the country.