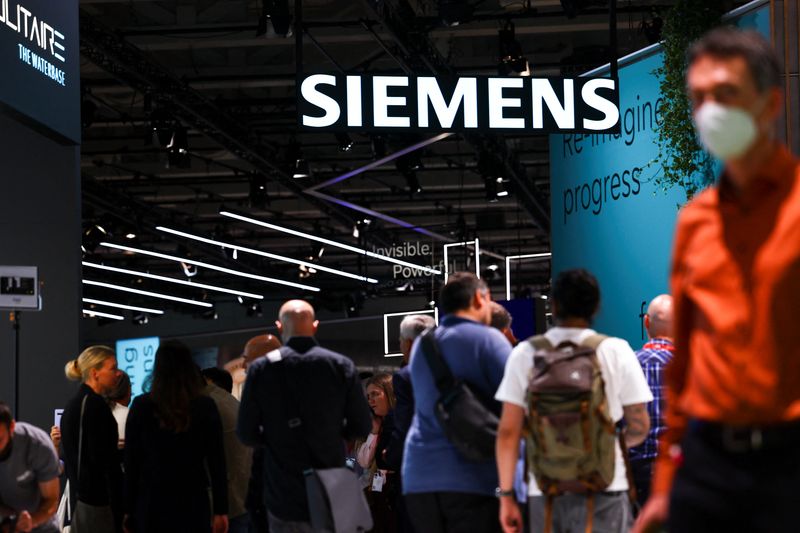 ACC, a joint venture of Stellantis, Mercedes Benz and TotalEnergies, has a plan worth over 7 billion euros ($6.79 billion) to build the three gigafactories with a capacity of 40 gigawatt hours (GWh) each by 2030, to support the growing production of electrified vehicles.

Under the deal, Siemens will become ACC’s preferred supplier for automation, digitalization and electrification technology.

Terms of the partnership, which is part of the Siemens Xcelerator open digital platform launched earlier this year, have not been revealed.

The cloud-based platform, which will feature hardware, software and digital services, is part of Siemens’ ambition to grow its digital business by 10% per year from the 5.6 billion euros ($5.89 billion) generated in 2021.

Siemens will give ACC access to its digital enterprise portfolio of hardware and software, from production design to product design, from product lifecycle management to energy management systems.