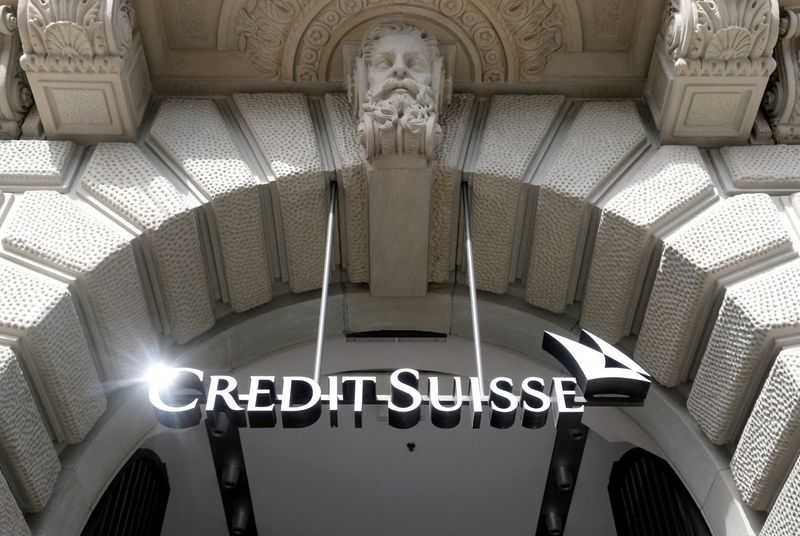 The Swiss bank holds an 8.56% stake in Allfunds, worth about 380 million euros ($372 million) at the current market price, Refinitiv data shows.

Speculation about Credit Suisse’s future gathered pace on social media in early October on investor concern that it may need to raise billions of francs in fresh capital.

Shares in Allfunds, which provides tech services to asset management companies, have declined 58% this year.

A spokesperson at Credit Suisse declined to comment and an Allfunds representative did not respond immediately to a request for comment.