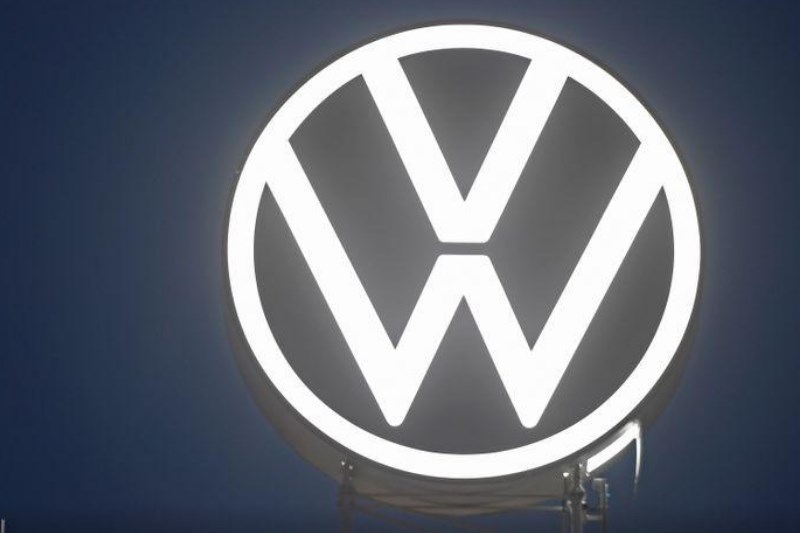 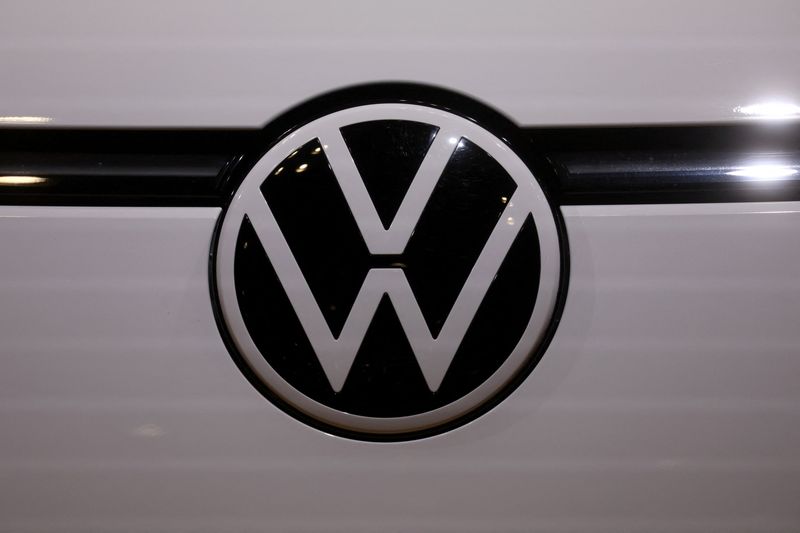 BERLIN (Reuters) – Volkswagen (ETR:) deliveries were up just over 10% in the third quarter as supply chain troubles eased but still down 12.9% overall this year so far at just over 6 million vehicles, the carmaker said on Friday.

Deliveries were down in every major region this year, with Europe hardest hit, followed by the Middle East and Africa.

China saw the lowest drop at 7.5%, and saw strong recovery in September with deliveries a third higher than the same month last year.

Deliveries of all-electric cars from January to September were up 25% from the same period last year at 366,400 vehicles.