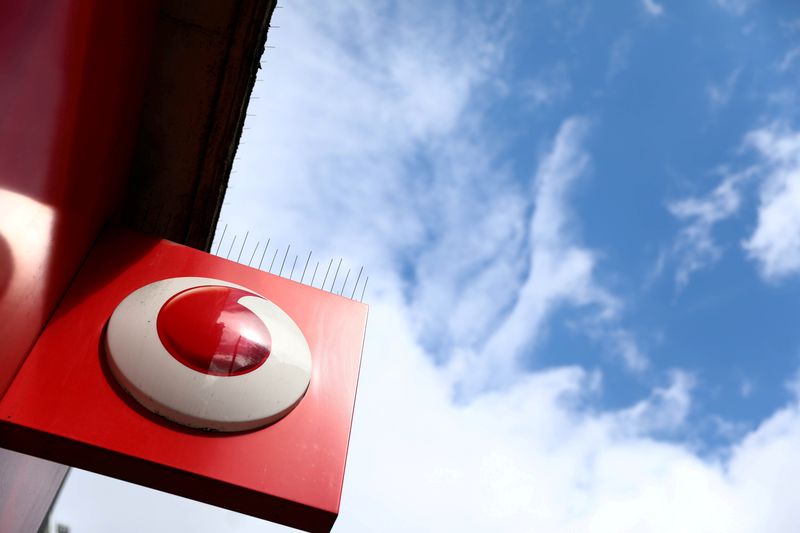 © Reuters. FILE PHOTO: A branded sign is displayed on a Vodafone store in London, Britain May 16, 2017. REUTERS/Neil Hall/File Photo

(Reuters) – Europe’s largest activist investor Cevian Capital has slashed its stake in UK-based Vodafone (NASDAQ:) as scepticism grows that the telecoms company will be able to reverse its sluggish performance, the Financial Times reported.

Cevian built a significant but undisclosed stake in Vodafone last year through shares and derivatives, becoming one of the ten largest shareholders, the report said, citing people familiar with the matter.

The investor was pushing Vodafone’s management to simplify its international portfolio and sell poorly performing divisions, the report said. However, Cevian sold the vast majority of its stake by June, it added.

Vodafone and Cevian Capital did not immediately respond to requests for comment.

Earlier in January, the FT reported that another of Vodafone’s biggest shareholders, Abrdn, supported Cevian’s call for a restructuring.