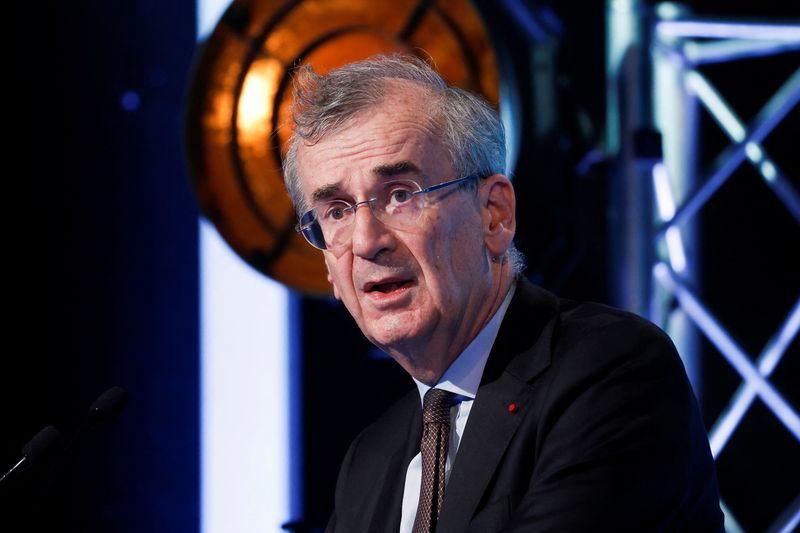 Fearing that high energy prices sap household purchasing power, governments are now rolling out copious support and some have already warned that excessive spending could bring fiscal and monetary policy into conflict as one is easing while the other is tightening.

“We should not be under the illusion that price caps reduce underlying inflation,” Villeroy said in Washington on Saturday, addressing a meeting of the G30, a group of private and public financial officials.

The ECB has been tightening policy quickly this year and Villeroy argued that governments should also play their part by reestablishing fiscal discipline because the fiscal and monetary policies are misaligned.

Instead of broader spending increases which add to already high inflation pressures, governments should focus help on those in the greatest need of help, Villeroy argued.