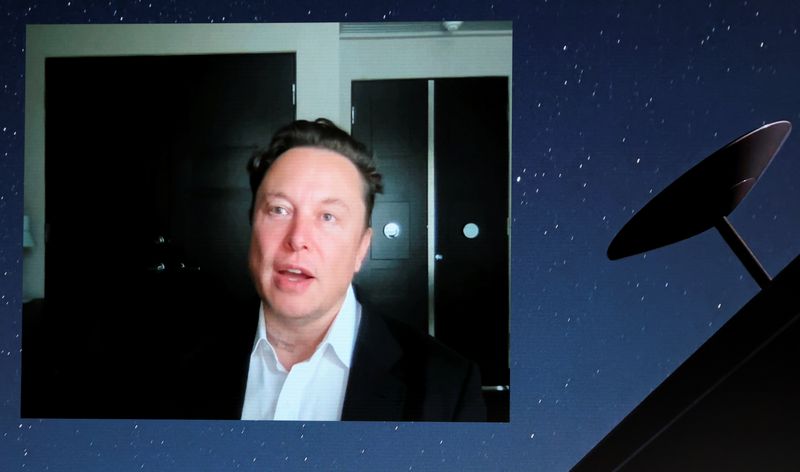 (Reuters) -Elon Musk said on Saturday that his rocket company SpaceX would continue to fund its Starlink internet service in Ukraine, a day after he said it could no longer afford to do so.

Musk tweeted: “the hell with it … even though starlink is still losing money & other companies are getting billions of taxpayer $, we’ll just keep funding ukraine govt for free”.

Musk said on Friday that SpaceX could not indefinitely fund Starlink in Ukraine. The service has helped civilians and military stay online during the war with Russia.

He made his remark after a media report that SpaceX had asked the Pentagon to pay for the donations of Starlink. The billionaire has been in online fights with Ukrainian officials over a peace plan he put forward which Ukraine says is too generous to Russia.