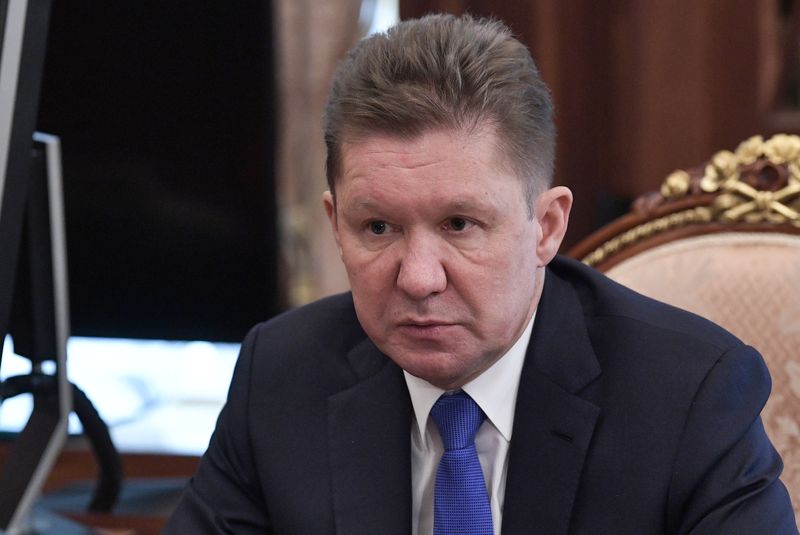 MOSCOW (Reuters) – Gazprom (MCX:) CEO Alexei Miller on Sunday said plans to cap the price of Russian gas exports would cause supplies to be halted, echoing a similar threat from President Vladimir Putin.

The conflict in Ukraine has prompted European Union customers to reduce their purchases of Russian energy while the G7 and the EU are trying to impose a price cap on Russian oil and gas.

“Such a one-sided decision is of course a violation of existing contracts, which would lead to a termination of supplies,” Miller said in comments broadcast on state television.

President Vladimir Putin last month threatened to cut off energy supplies if price caps were imposed, warning the West it would be “frozen” like a wolf’s tail in a famous Russian fairy tale.